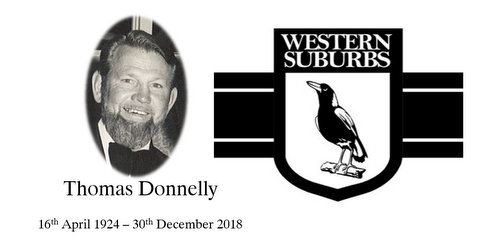 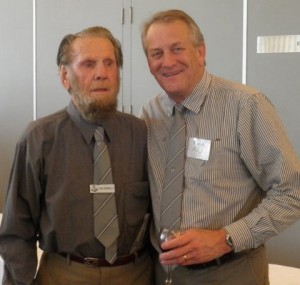 We have been informed of the recent death of Tom DONNELLY known to all as “Wishbone”.

Wishbones funeral was held on

Nathan Cole was at the funeral and his report is below.

The Service had a very strong Magpie connection as you would expect. I have attached the Welcome Screen for your information. The service opened with a beautiful rendition of ‘Danny Boy’ and concluded with ‘We are the Boys from Western Suburbs’.

Tom served the Wests Magpies in a wide range of functions in particular during the Lidcombe era.

He had, until the last few years, traveled to Annual Reunions by public transport from his home at Wollongbar near Lismore.

During Toms funeral a few photos were shown featuring events in his life. 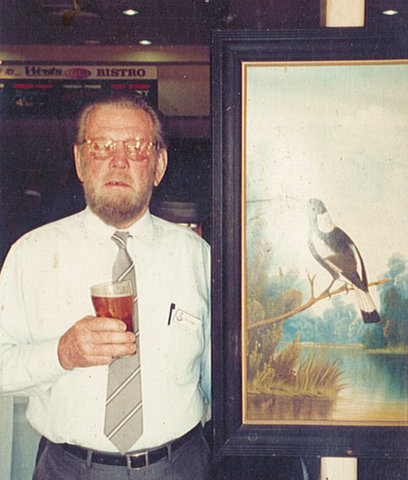 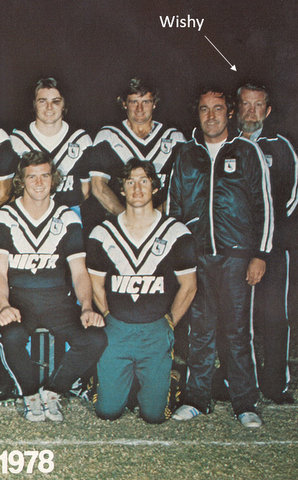 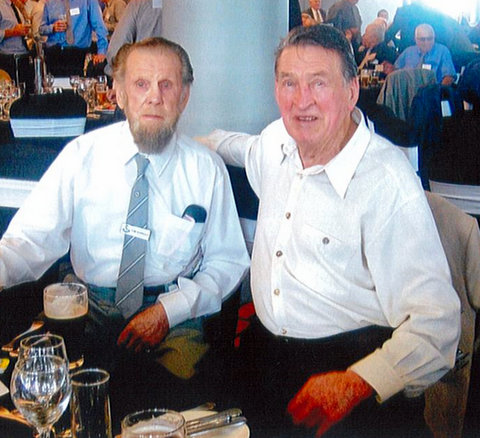 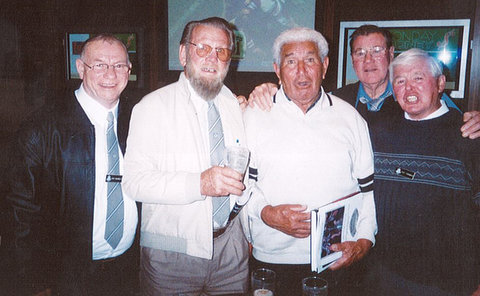 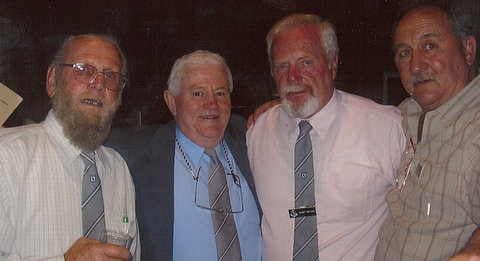 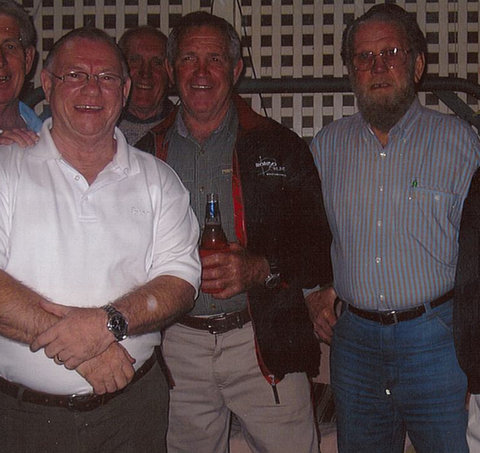 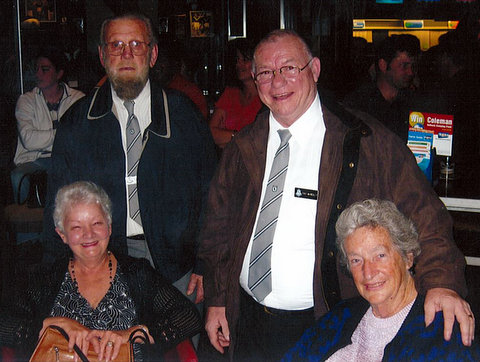 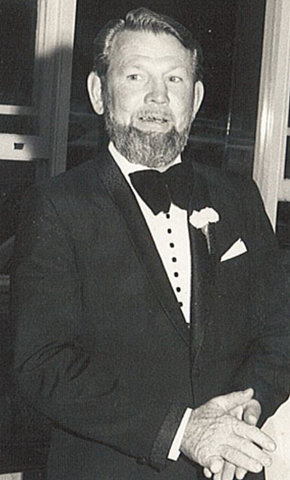 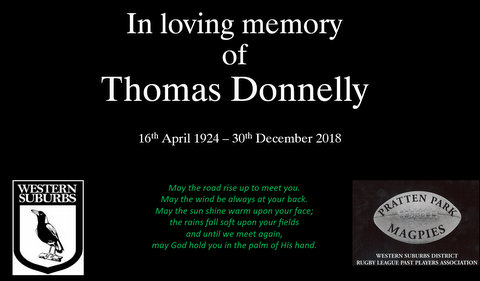