The funeral notice is below.

Fred played junior Rugby League with Mascot in the South Sydney competition and then Presidents Cup in 1954.

Fred was graded with Souths in the same year and went on to play for Souths until 1961. 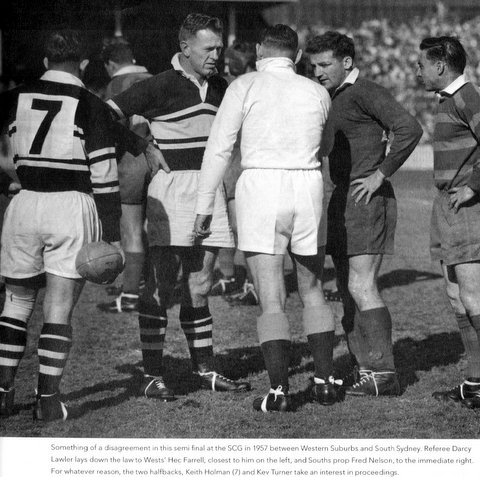 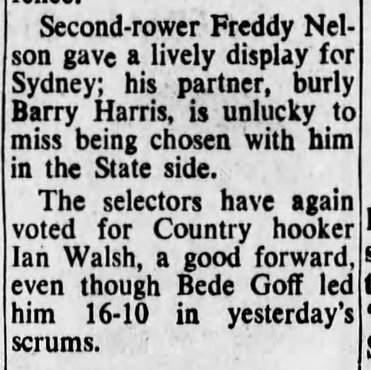 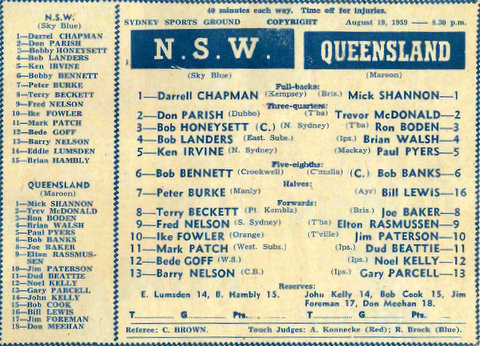 During his time at Souths Fred won the Sun Herald best and Fairest for 1959. 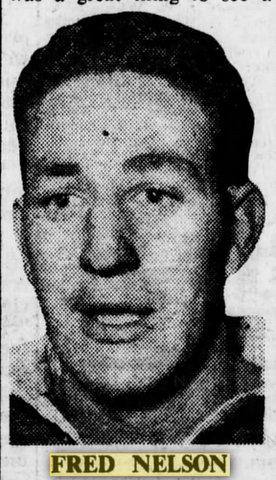 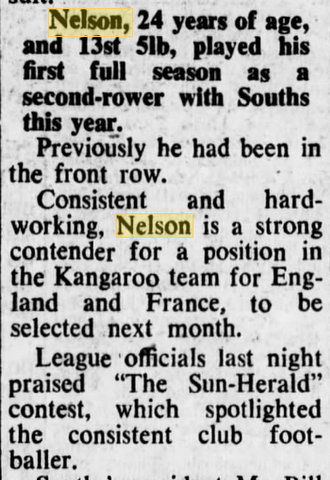 Fred also played one season with Manly in 1962 playing in 13 games and scoring 3 tries. 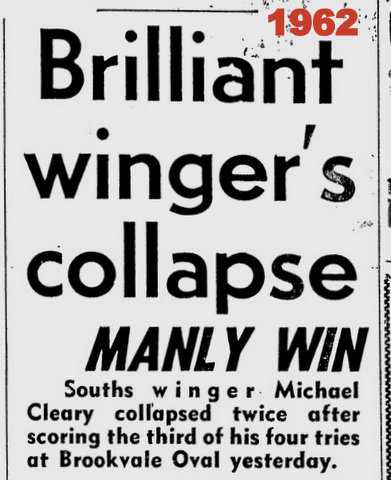 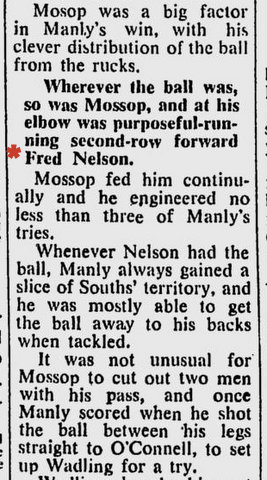 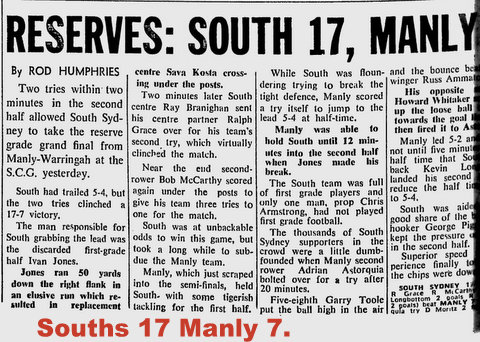 Note : Souths 13 also beat Manly 9 in the First grade Grand Final that day at the SCG.