[Article 7442]Enfield Federals 2018 Reunion. Story and Photos from the day. 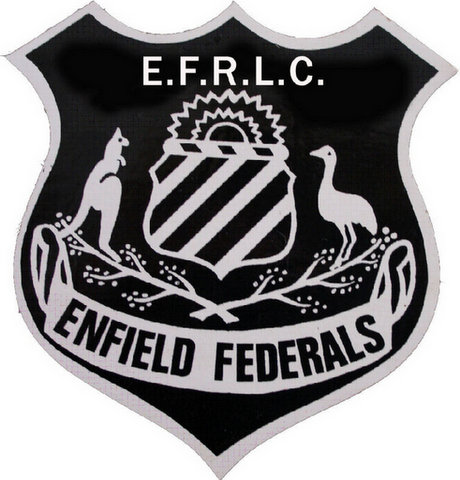 The Enfield Federals Past Players & Supporters Annual Reunion was held on Saturday 3 March at the Fed’s ‘spiritual home’ The Crossway Hotel. 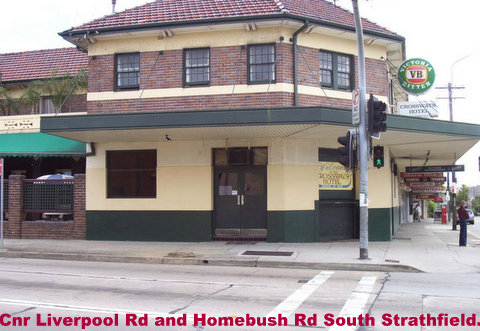 More than 200 Past Players & Supporters attended, enjoying some great stories, lots of laughs, plenty of good food and cold beer.

A big thank you to everybody that attended to celebrate the 50 year Anniversary of creating an unbroken Australasian Record, winning a phenomenal 8 Premierships in one season. 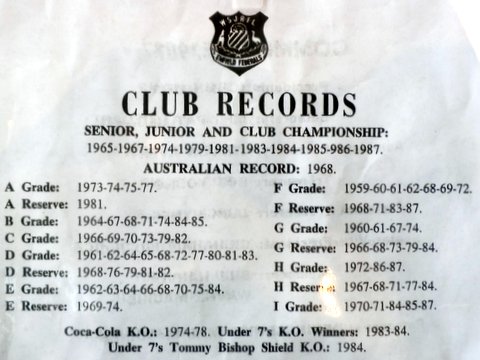 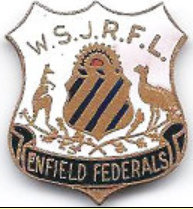 Below are some of the photos taken on the day. 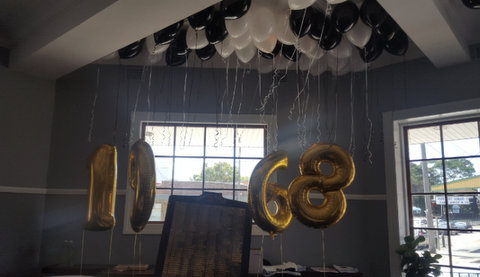 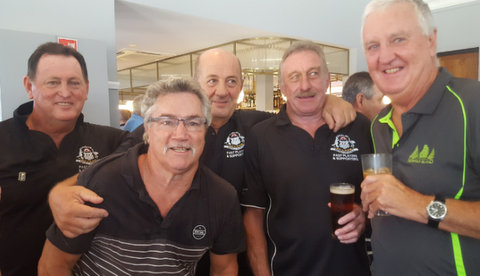 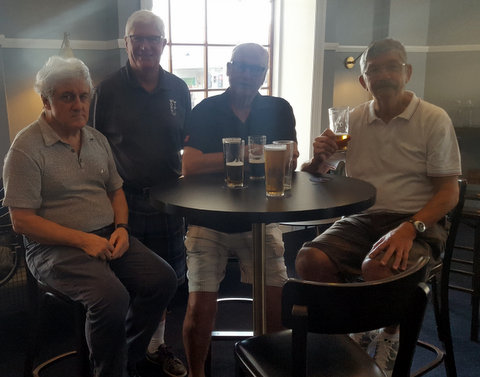 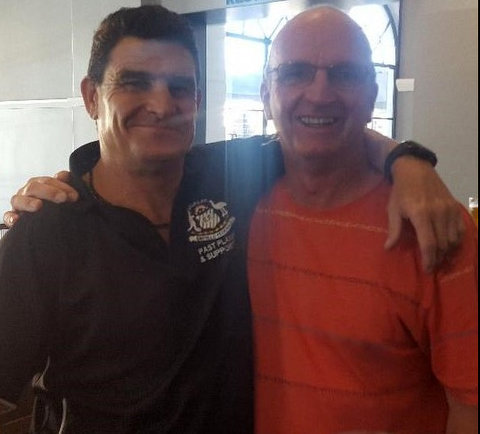 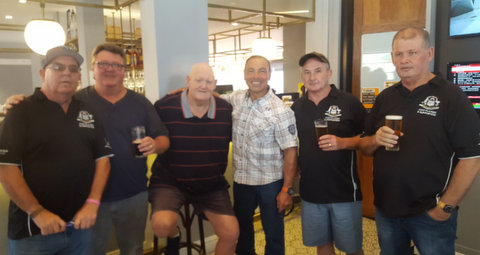 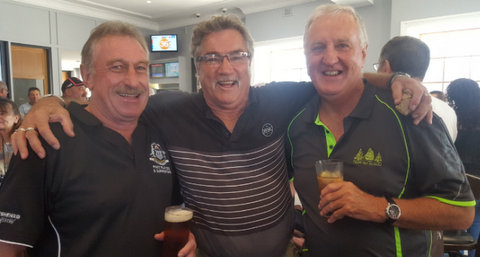 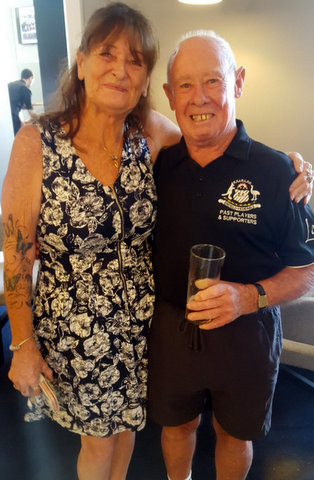 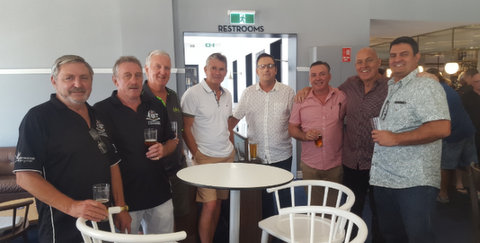 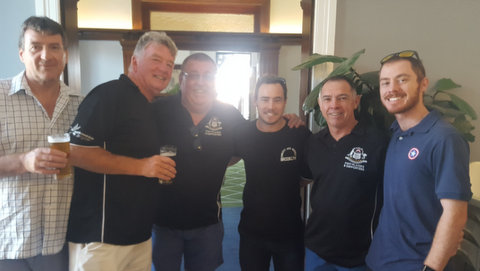 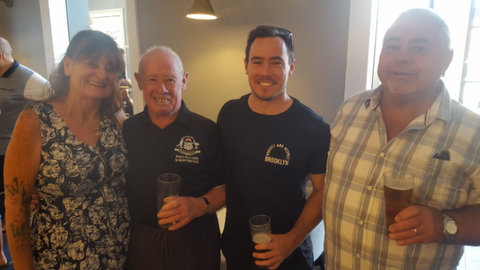 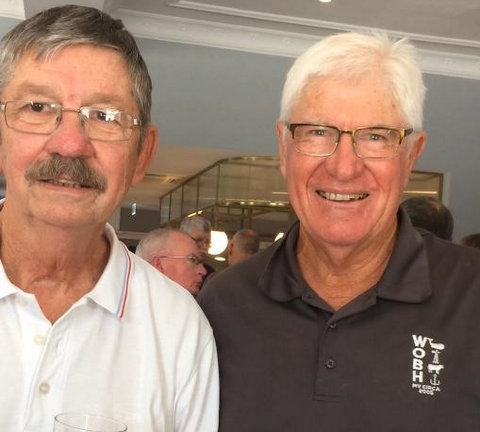 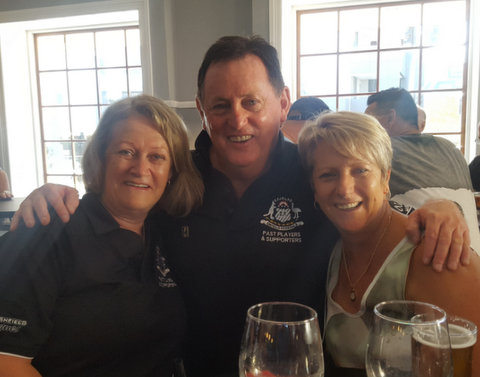 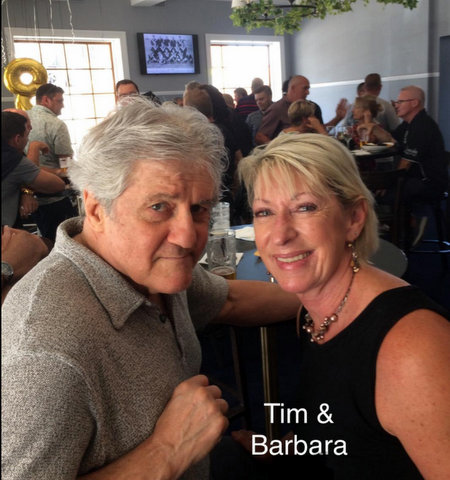 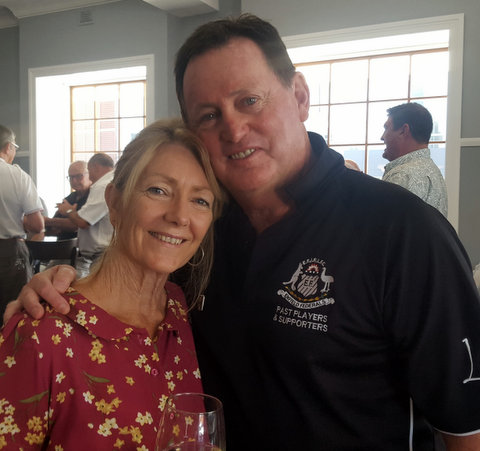 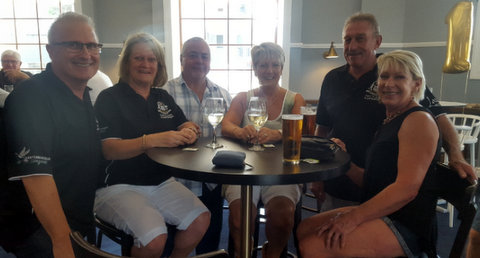 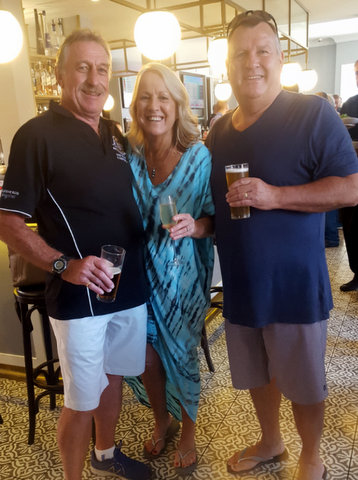 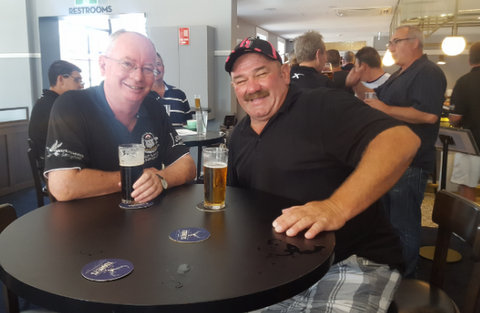 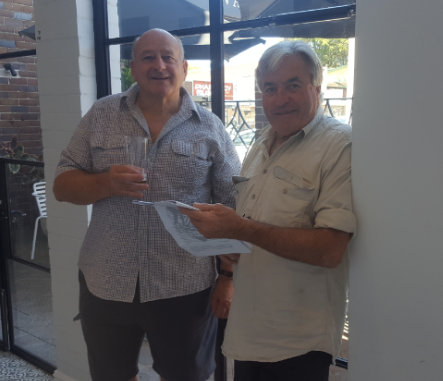 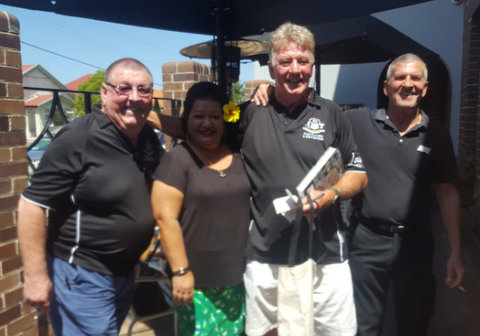 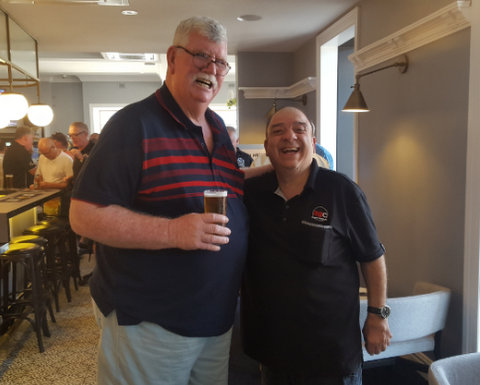 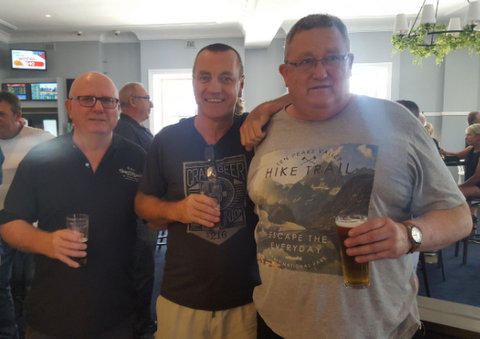 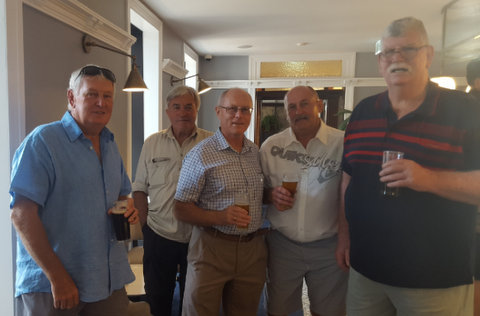 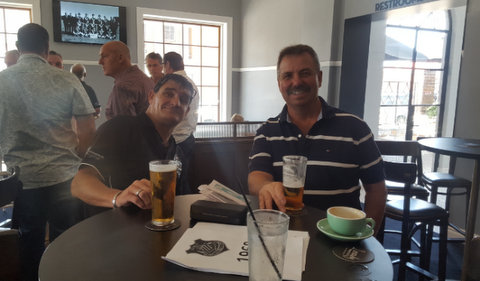 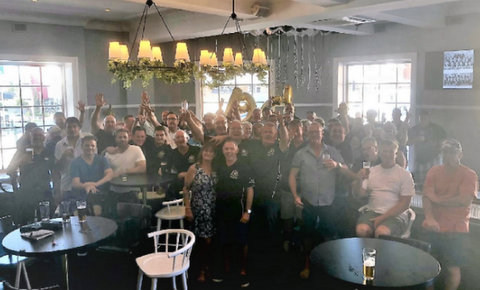 See you next year.