Noel was 78 years of age 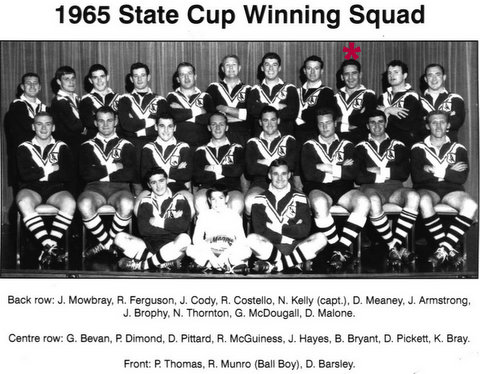 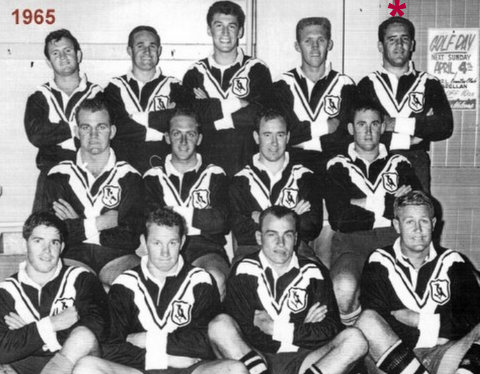 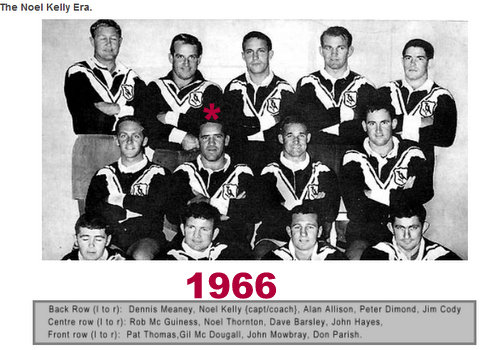 A piece of Wests history below. 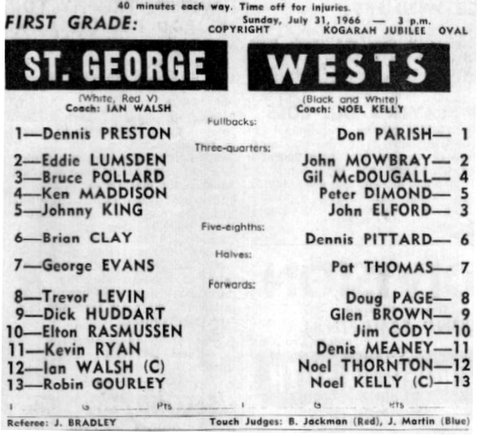 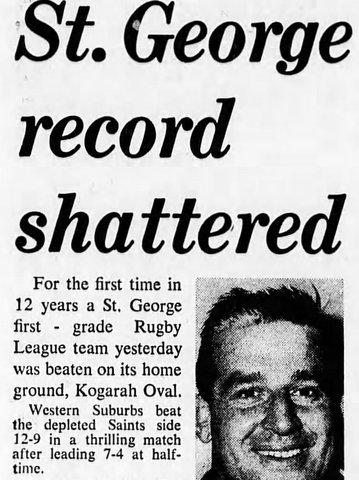 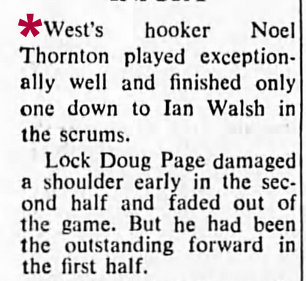 Match report from the SMH 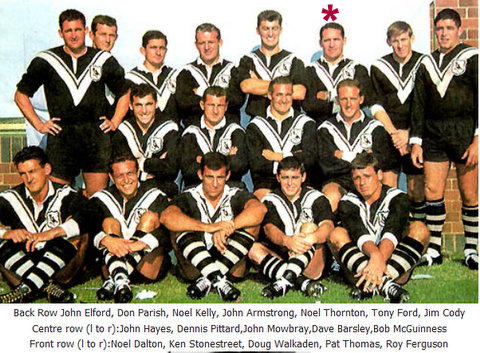 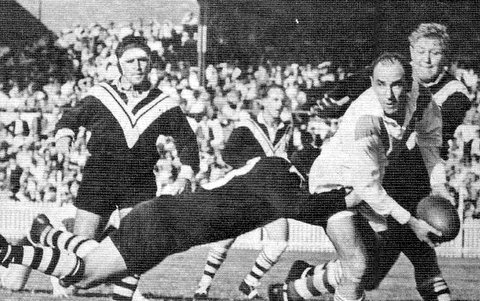 Noel in headgear far left at the SCG

Noel was very generous with his time

Its a good read 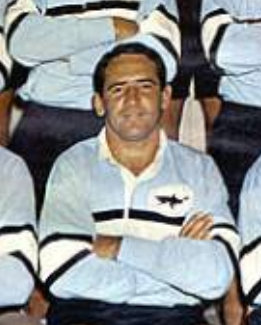 The Sharks mourn the passing of Noel Thornton, first grade captain in 1968 and the man who took on the unenviable task of coaching Cronulla’s first grade team the year following the club’s appearance in the 1973 Grand Final.

A tough, hard-working forward, valued for his ball-winning skills in the scrums of the day where that was a hooker’s primary role, Thornton was much respected by those who played alongside him as teammates and later by players under his coaching. He passed away on the Gold Coast late last week.

Joining the Sharks in 1968 to play under his former Wests coach Ken Kearney, Thornton will be remembered for being the captain of the first Sharks team to play on the current home ground site, the then-named Endeavour Field.

That first game ended in a 10-7 Sharks victory over the Parramatta Eels, with Thornton leading a team that included Team of the Half Century nominee Terry Hughes, as well as Warren Ryan who would go on to forge an illustrious coaching career.

Thornton was again captain of the Sharks in 1969, before giving the game away due to work commitments at the Kurnell refinery.

He returned to the club to coach reserve grade under Tommy Bishop in 1973, before taking on the head coaching job in difficult circumstances in 1974. 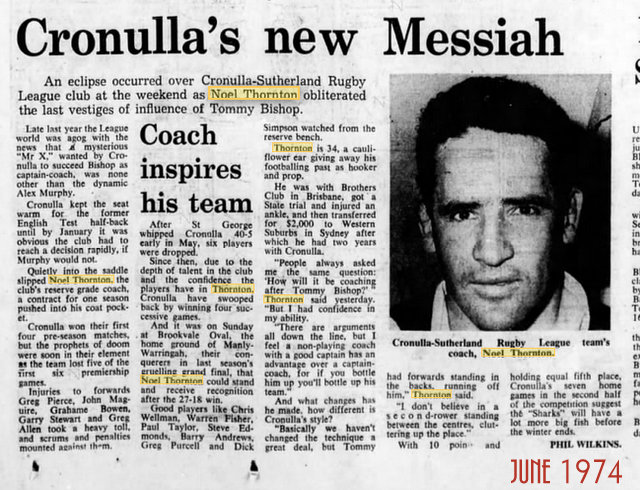 “He told them at the refinery he wouldn’t play when he took the job there, but he didn’t say anything about coaching,” Thornton’s son Peter said in recalling Noel’s love of the game.

Following a 9-win, 13-loss season in 1974, a year in which Bishop and his front row partner Cliff Watson had left the club, Thornton himself departed for Eastern Suburbs, where he was a member of Jack Gibson’s coaching staff during their premiership winning season of 1975. The Roosters beat the Dragons 38-0 in a famous Grand Final.

Following his time at Easts, Thornton coached in the Illawarra district, guiding combined Wollongong to a Country Championship, with Craig Young and Steve Morris, later to represent NSW and Australia with distinction, two raw young players he helped develop during their formative years.

Before arriving at the Sharks, Thornton played for the Western Suburbs Magpies, alongside some of the former club greats including Dennis Pittard, Don Parish, Peter Dimond and his captain coach in 1966 in Noel Kelly.

“Noel ‘Sailor’ Thornton was a true clubman who played 100per cent week in week out,” Kelly said of his ex-teammate a few years back on the Noel Kelly’s Kids website.

Thornton moved north and at the time of his passing lived in the Tweed Heads area.