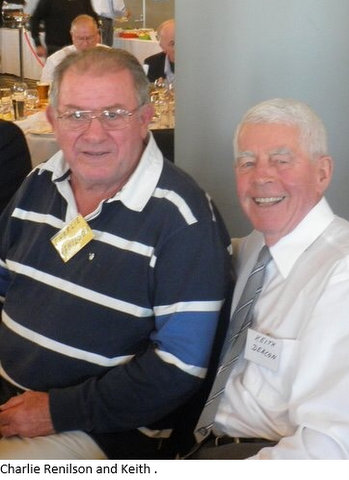 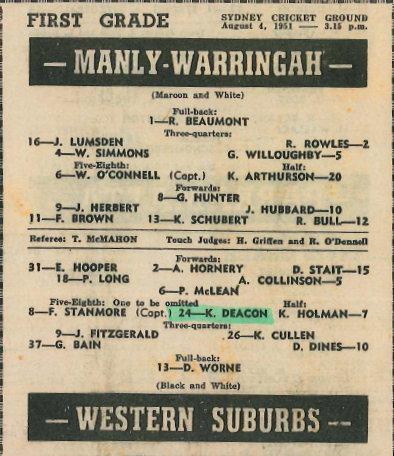 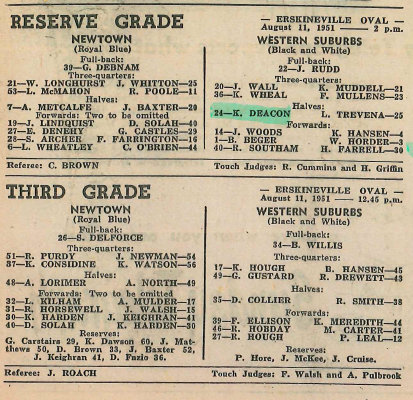 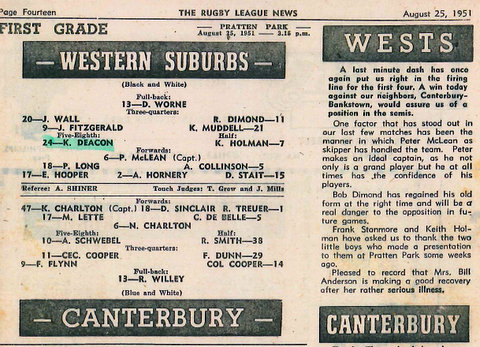 A few old programs that Keiths name appears in.

Then at the age of 23 Keith went to Dubbo to be the Capt/Coach of the local team. Keith was a five eight at Wests and also at Dubbo. 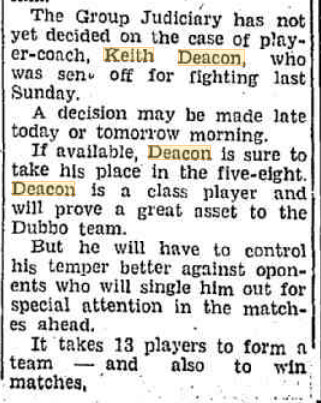 Keith must of taken this advice on-board, Dubbo won the 1952 Group 11 competition. 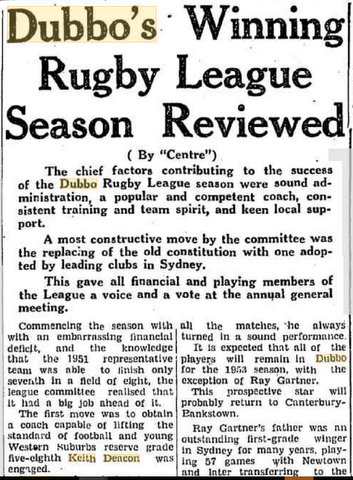 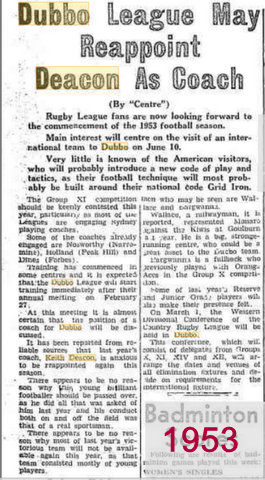 In 1954 Keith was Capt of Western District at the Country Week.

Keith scored the only try for Western District. The paper report says he beat 3 English players on his way to the try line. 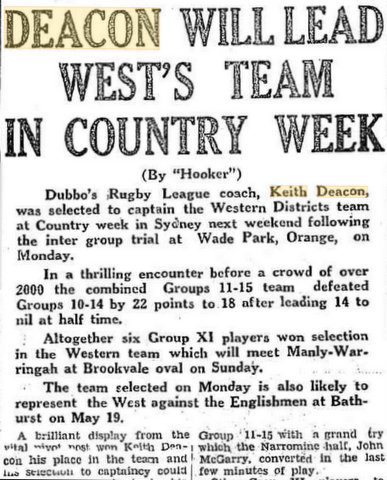 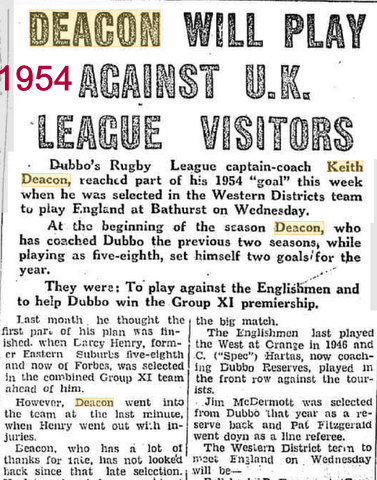 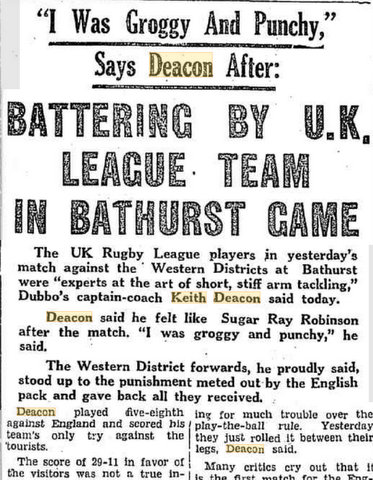 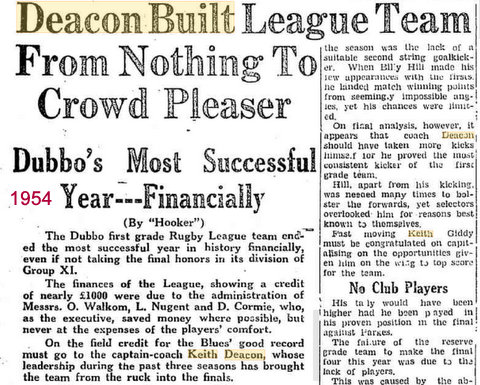 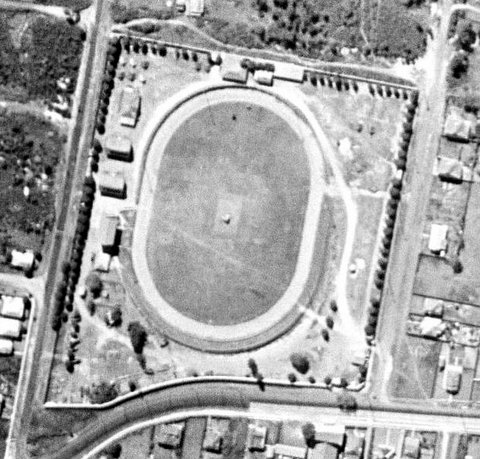 The game was played at Brookvale Oval.

Keith Deacons Match stats thanks to Rick Wayde and the Wests Archives.