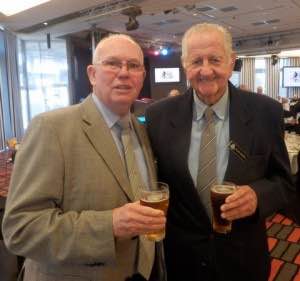 We have been informed of the death of Pratten Park Magpies Member, Kevin Mudge. 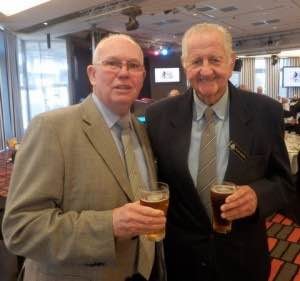 Kevin was a Wests player of the fifties and a regular attendee at reunions until the last few years. 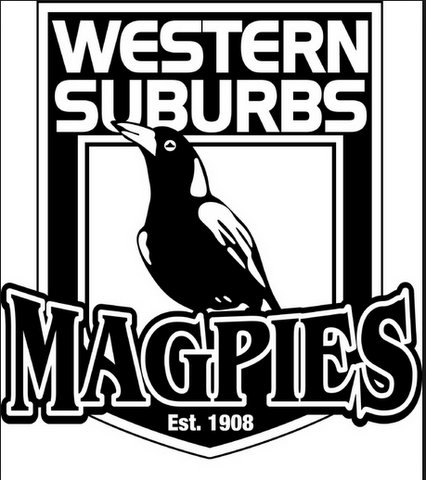 Kevin Mudge played during 1952 and 1953 for Western Suburbs.

Third Grade made the final in 1952, losing to Manly.

There was a Final, no Grand Final so Wests ran second.

Kevin Played a total of 20 games for Wests.