Brian came from Queensland to play for Wests at the age of 23. 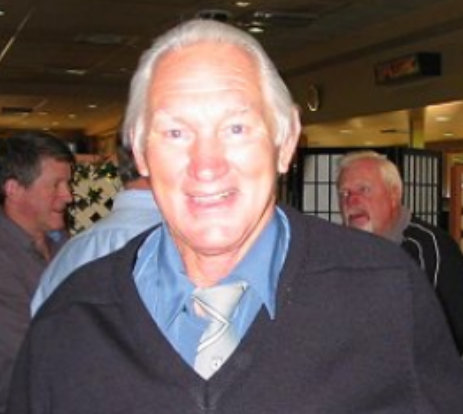 Brian Kowald played in both 1961 Reserve Grade Premiership, played at Henson Park with 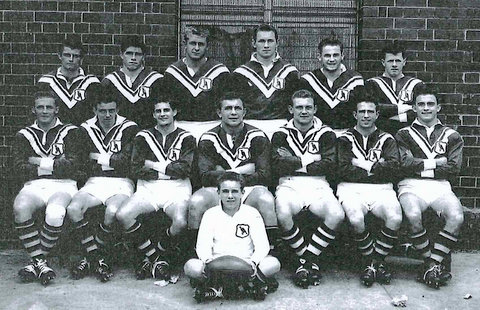 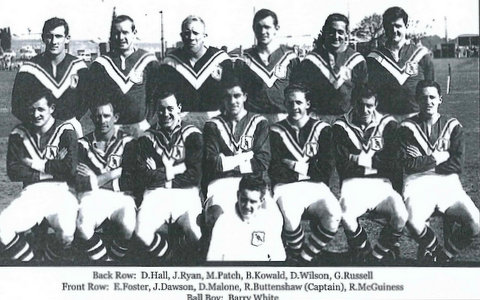 The unusual reason that the Reserve Grade Grand Final was played at the Henson Park the following Saturday was told to me by Carl Ross.

The League did not use the points For and Against system in those days. 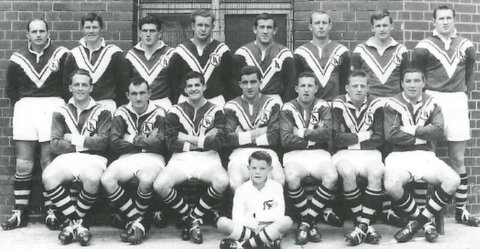 Unfortunately in 1962 Wests were beaten by Saints (again) 19 to Nil. 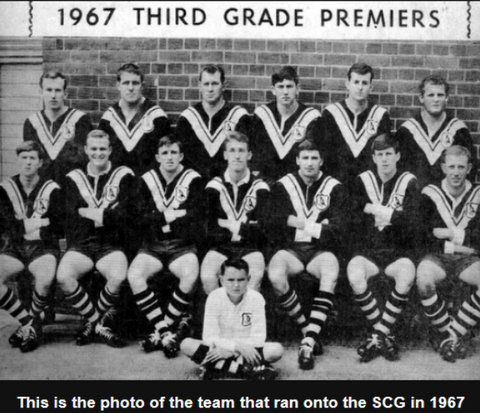 Brian is third from the left back row. 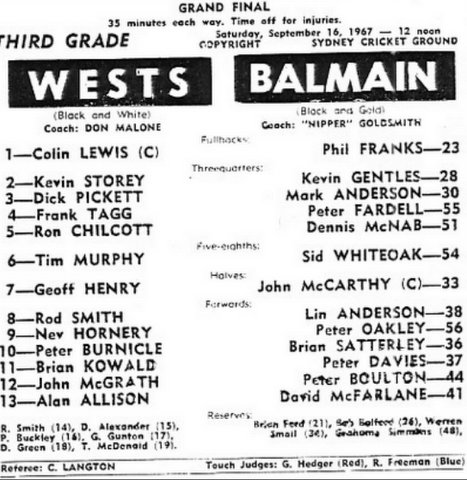 Brian’s playing record is below.

Thanks to Rick Wayde and the men at Wests Archives for the above information. 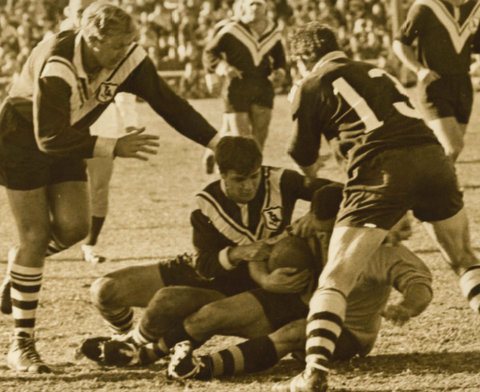 Brian was a regular at the Pratten Park reunions. Where he caught up with old mates. 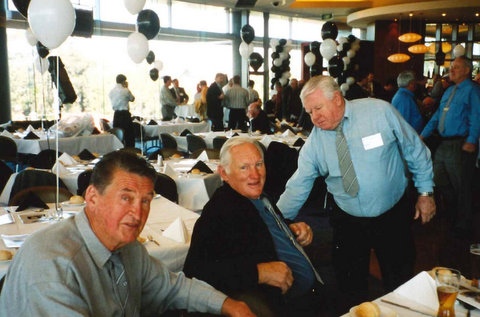 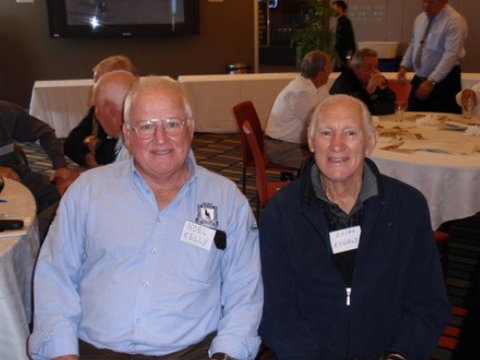