Terry coached Wests to the 1982 semi-finals in his only year with
the Magpies.

Terry had previously coached at Parramatta, but was in Cessnock when
Wests afforded him the opportunity to return to First Grade ranks.
His coaching career blossomed from there.

A complete gentlemen, from my experience, who brought a calmness
and professionalism to coaching.

Terry coached NSW twice. Pre-Origin in 1977, when he famously replaced
Steve Mortimer with Tom Raudonikis in a Brisbane game that NSW seemed
destined to lose. Tommy’s “cattle dog” fixed that! 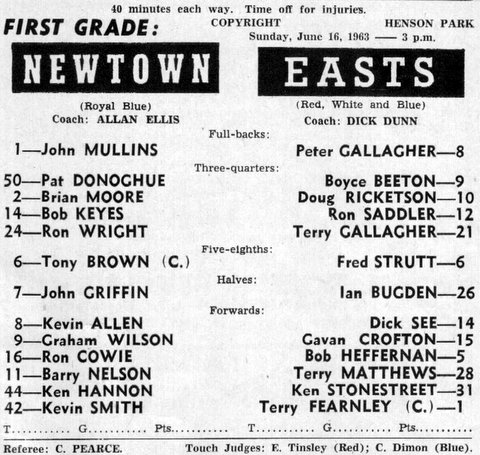 His front row partner for much of that time was his life long friend Jack Gibson.
Terry made one appearance for the Sky Blues in 1960.

I had the opportunity of having morning tea with Terry and his wife late last year.
Despite well and truly being aware of his fate, Terry displayed his customary humour
and good will during a morning of wonderful rugby league reminiscences. During the
chat, Terry displayed a keen concern for the current state of the game. 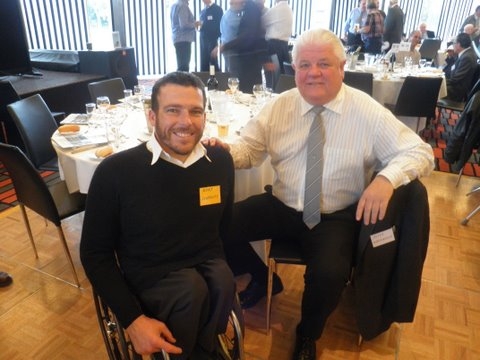