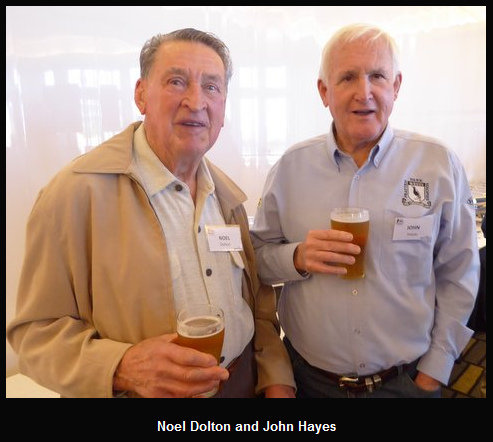 A Newtown junior, he played first grade with Newtown, Parramatta and Wests, while he also had two seasons in England with Wakefield Trinity

He began with Newtown in 1958, beginning with the thirds and moving up to reserve grade in the last month or so 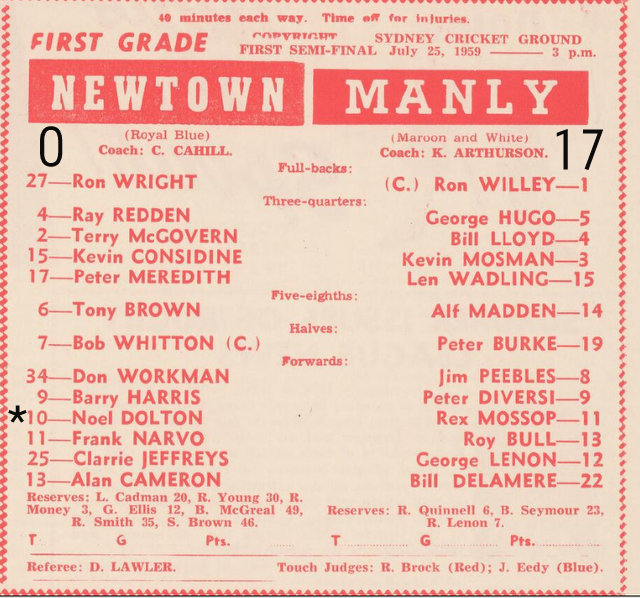 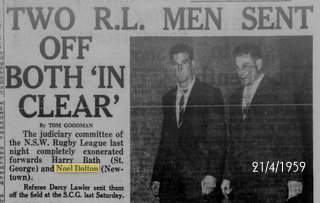 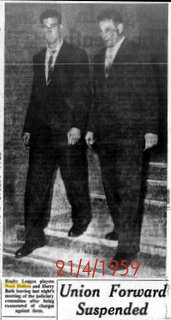 The next season, Noel was not on contract and wanted to leave the club but Newtown would not put him on transfer, as was allowed in those days 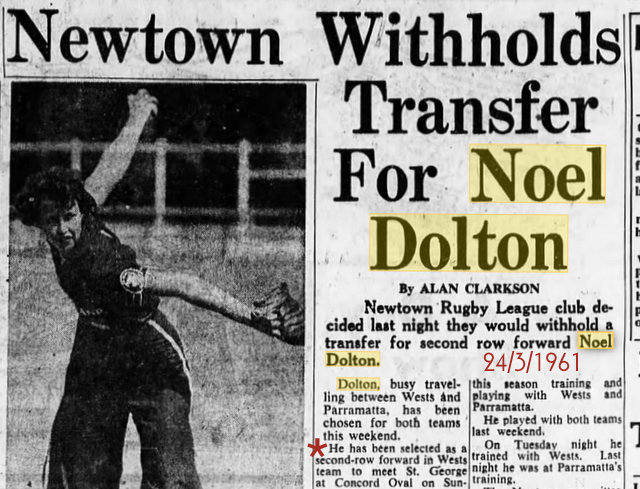 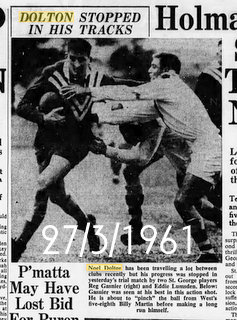 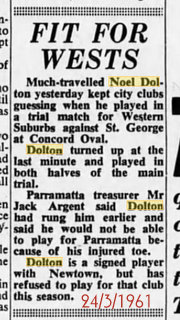 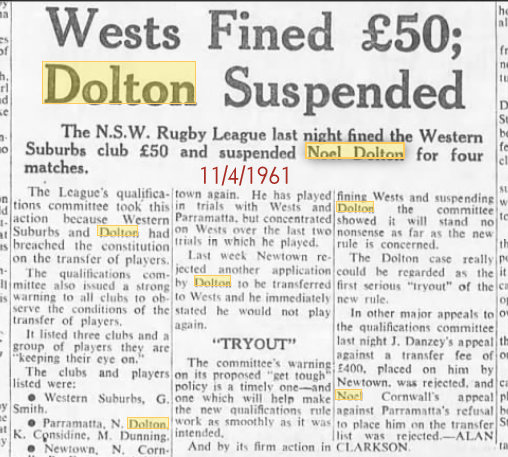 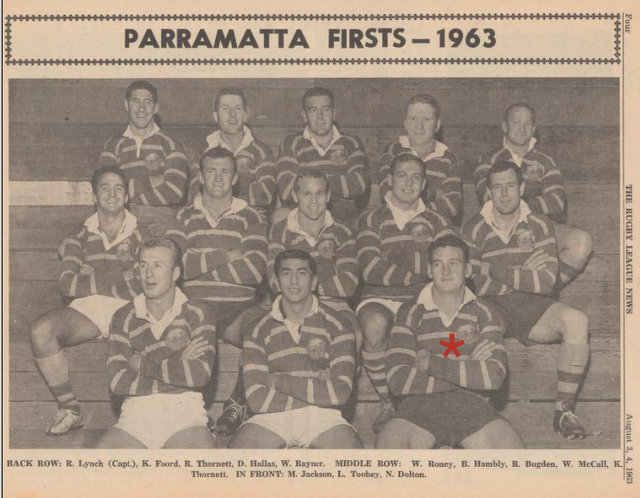 Noel finally made it to Parramatta 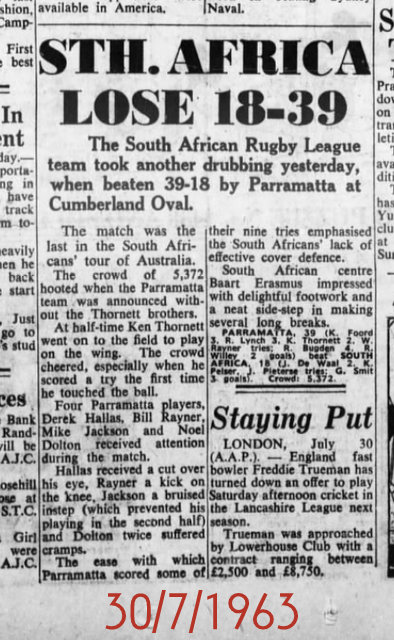 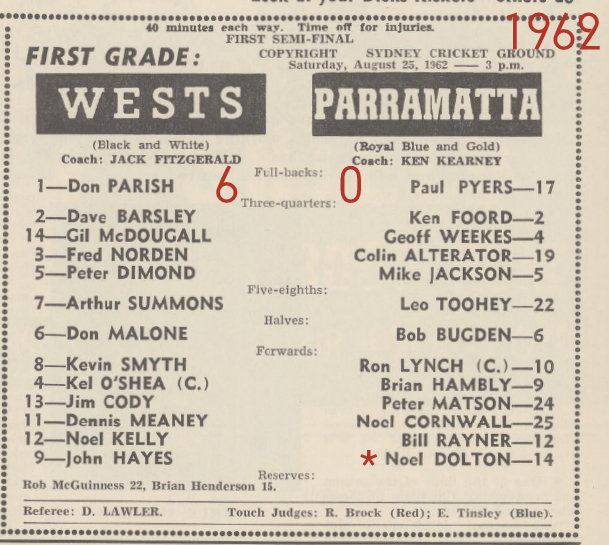 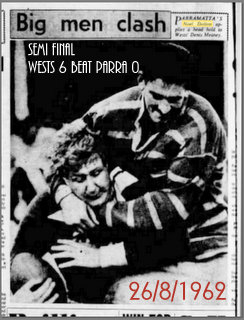 Noel has Denis Meaney in a headlock 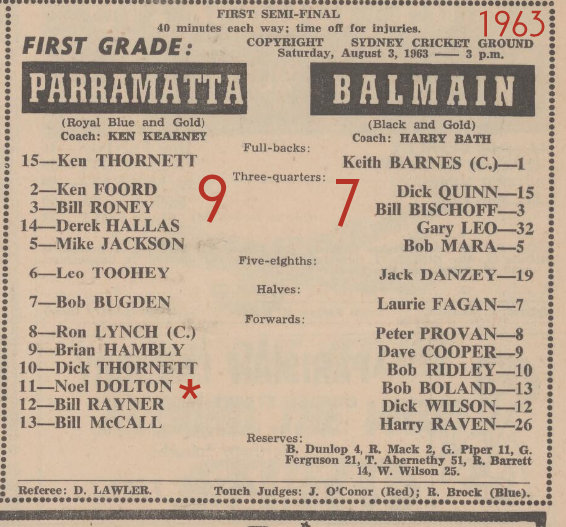 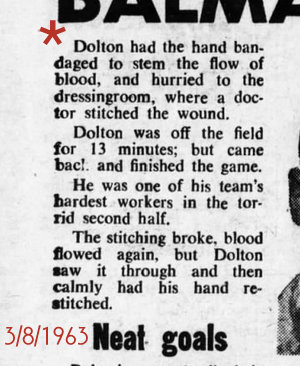 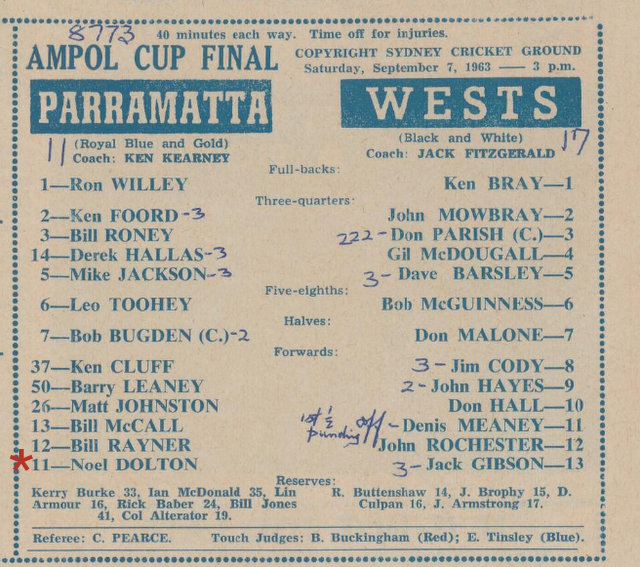 When the 1964 Sydney season ended, Noel flew to England and joined the Wakefield Trinity club

He finished with 24 first team games with Trinity and on 18 August 1965, at Crystal Palace in London, Noel played with a Commonwealth team against New Zealand in the opening match of the Kiwi tour of England and France

Back in Australia, he joined Western Suburbs in 1967 and played two seasons with the Magpies 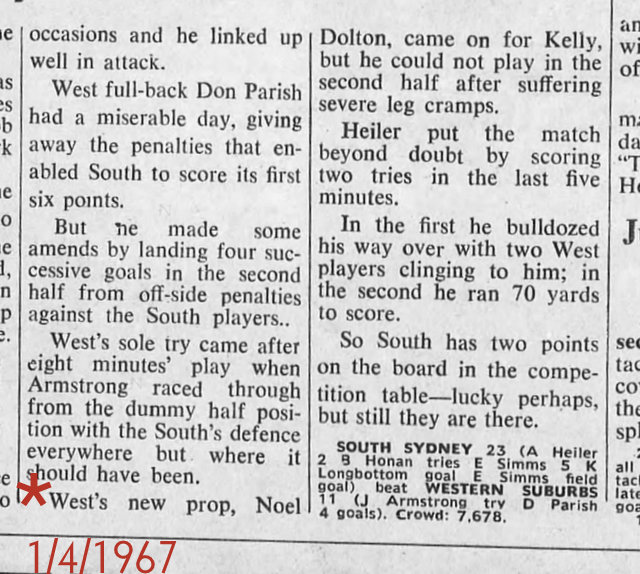 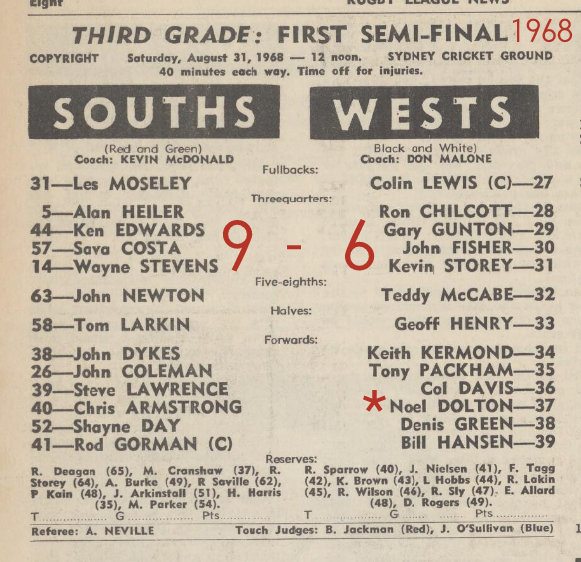 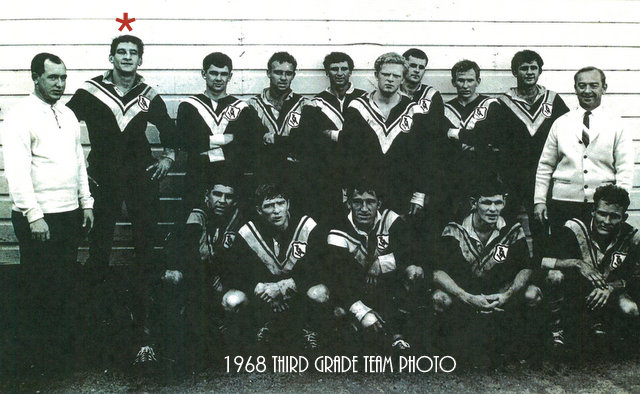 In the two seasons Noel was at Wests he played 15 First Grade games, 22 Reserve Grade games and 9 Third Grade games. 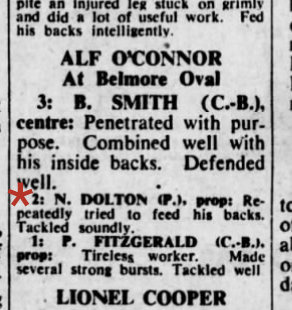 One of Noels tries

After leaving the Magpies, he finished his playing career with a couple of seasons with the now defunct Wollongong club in the Illawarra competition

Noel worked as a health inspector at Parramatta, Wollongong and Moruya Councils and lived at Austinmer for the past several years

He is the beloved husband of Maureen and dearly loved father and father-in-law of Dean and Vanessa and Tonya (dec), loving Pop of Mackenzie, Charlea and Ella and loved brother of Bob (dec), Janette, Roy and their families

Thanks to Barry Ross for the text of Noels Vale

NOTE: I think I may of found Noels correct 1st First Grade game at Newtown and his Rugby League career 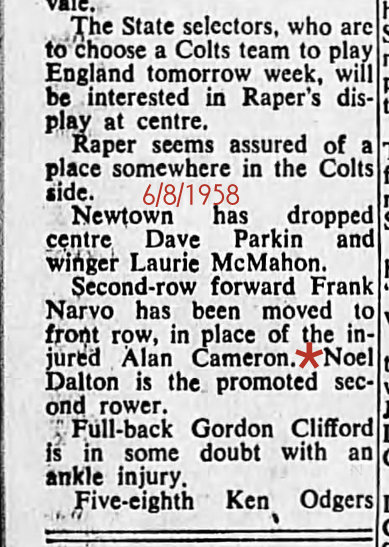 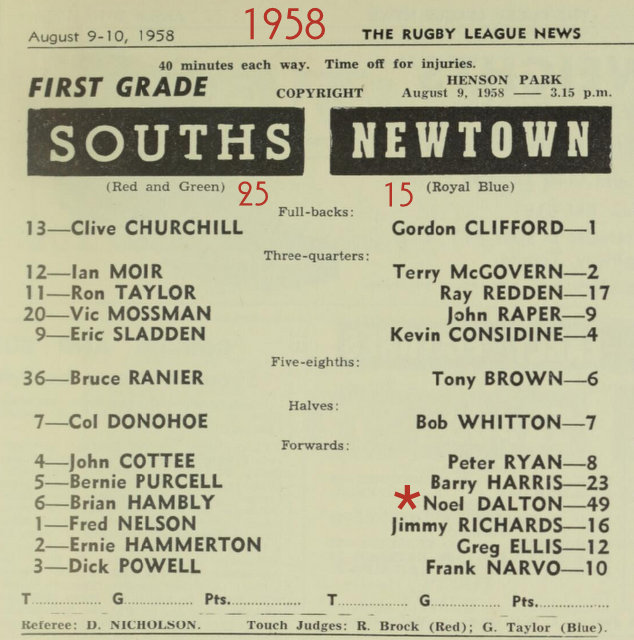 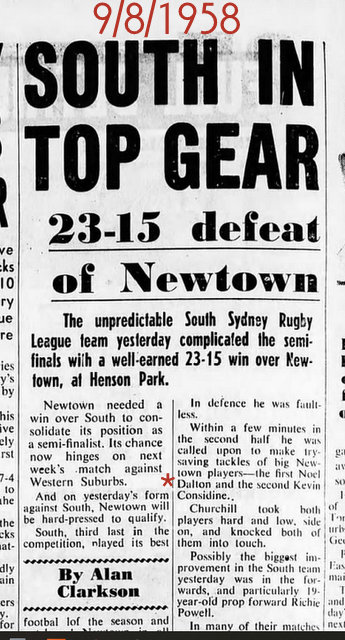