Surrounded by his immediate family 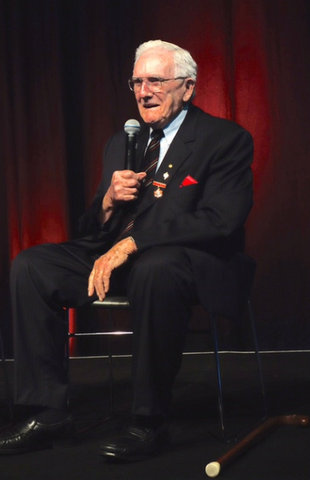 However, ‘Davo’ was never an old man!

He had the bright and incisive mind of the youthful enthusiast, right until the end 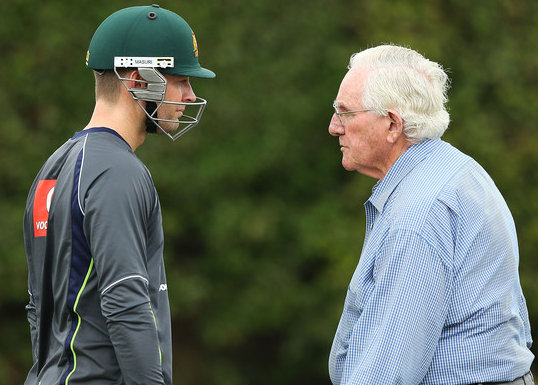 Encouraged by his grandfather, who had built Alan a wicket out of the side of a hill at his home a Lisarow on the NSW Central Coast

Davo certainly developed a lifelong belief in his ability to succeed

As a young man in Lisarow, the teenage Alan Davidson was already playing senior rugby league in the Newcastle competition 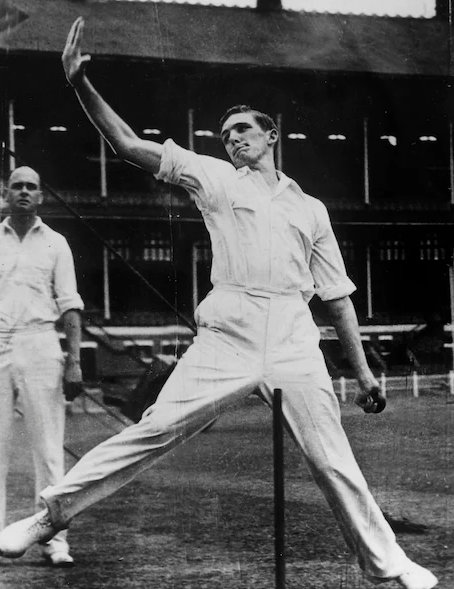 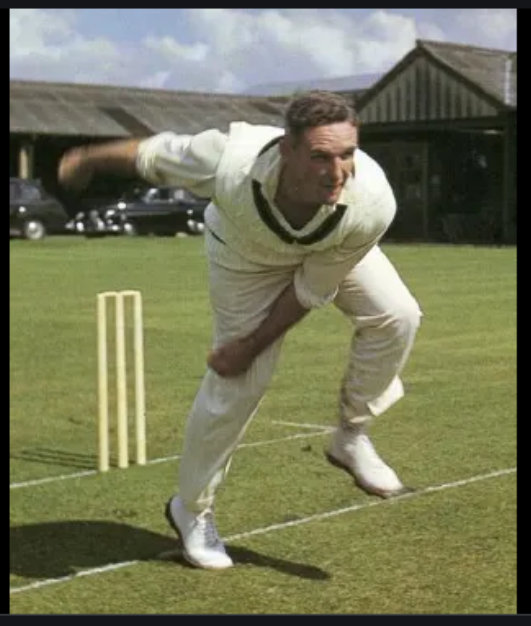 However, he quickly became the pre-eminent all-rounder in international cricket as Richie Benaud’s side remained undefeated in all series from 1958-59 until 1963-64

Davo’s left arm swing bowling rewarded him with 186 Test wickets at only 20.5, with that incredible economy rate confirmed during his 193 first class game, where he took 672 wickets at 20.9. 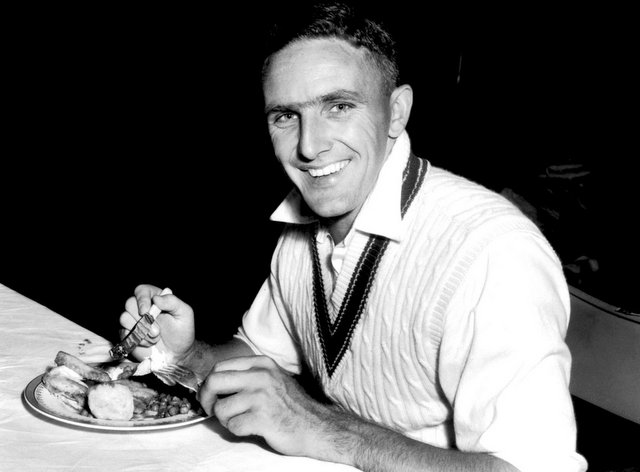 If State and International Players found it hard to cope with Davo, spare a thought for Sydney grade cricketers. Despite the fact that Sydney Grade was the backbone of the NSW domination of the Sheffield Shield during the 1950’s and 1960’s, Alan took 245 wickets at only 12.03 playing for his beloved Western Suburbs.

Western Suburbs won three of their eleven first grade premierships during the Davidson era, with Alan as captain in 1963-64.

To add that Davo ‘could bat a bit’ would be a massive understatement. 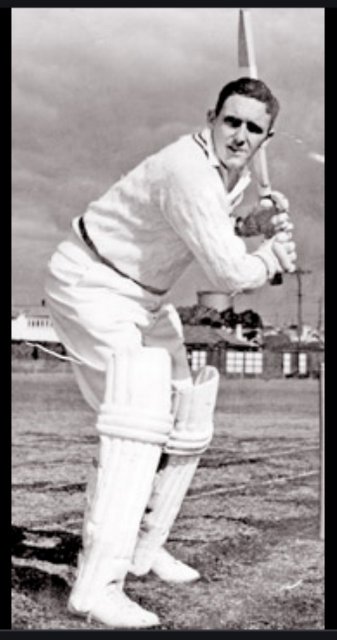 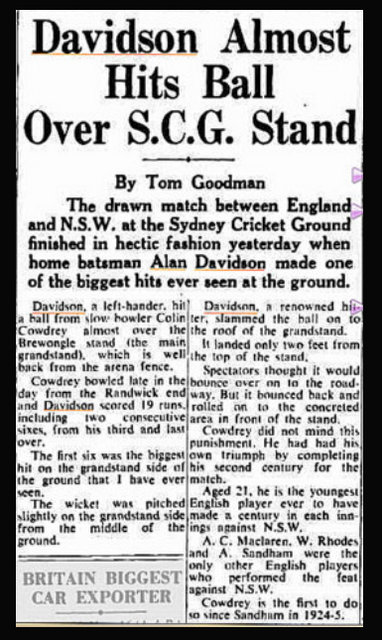 During the era Alan went out to bat at Pratten Park, lawn bowling was a well-attended Saturday event and the neighbouring bowling club patrons would invariably go inside the clubhouse for a drink rather than risk being hit by a Davo six! 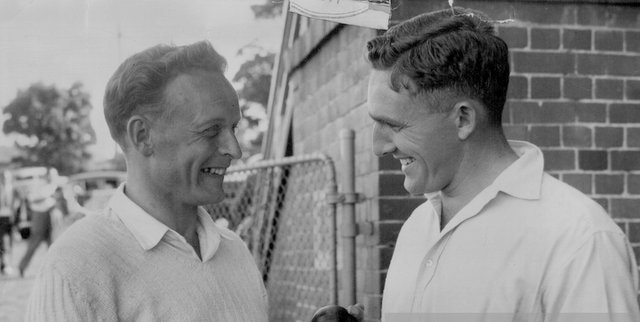 Wally Wellham and Davo at Pratten Park in 1958

Davidson’s nickname in the field was ‘The Claw’

The ‘stats’ can simply roll on, however, perhaps the greatest indication of Alan’s cricketing prowess was that after 83 years of Test cricket competition, in December, 1960, Davo became the first Player to take 10 wickets (he actually took 11 at 20.18) and score 100 runs in a Test Match

After his playing career, Alan Davidson dedicated 33 years of his life as President of NSW Cricket. 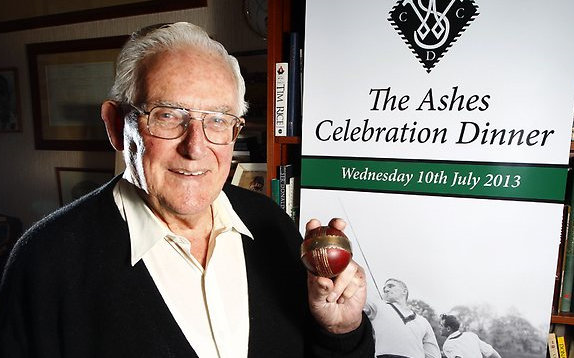 At the time of his passing on Saturday, Davo was a co-Patron of Cricket NSW, which meant he had served the State continuously for 72 years, since earning his first baggy blue cap in 1949 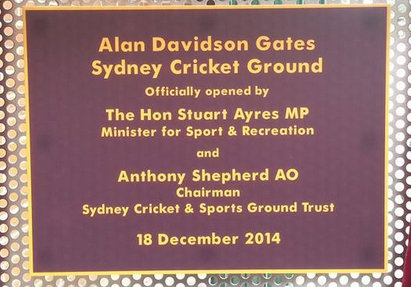 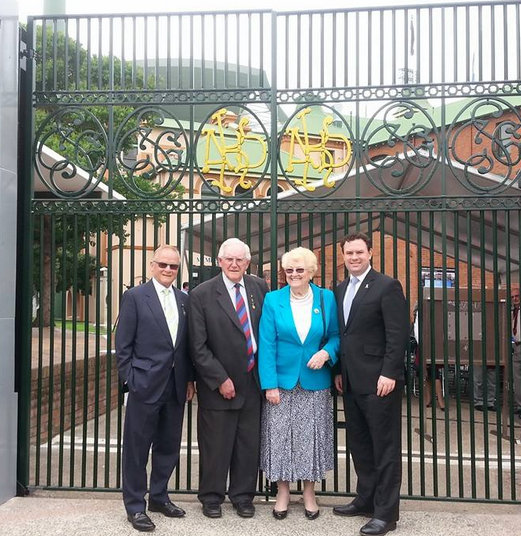 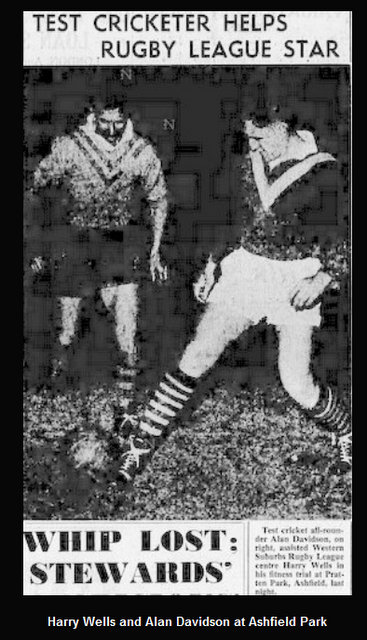 However, when Alan decided on a career in cricket and the greater worldwide travel it offered, Neill left the offer open for Davo to train with the league side anytime After a year at Northern District cricket, Alan married Betty, they moved to Strathfield, the ‘residential rule’ kicked in and Davidson played cricket for Wests and also trained through winter on Pratten Park, with Keith Holman, Harry Wells, Neville Charlton, Peter Dimond, Noel Kelly and co 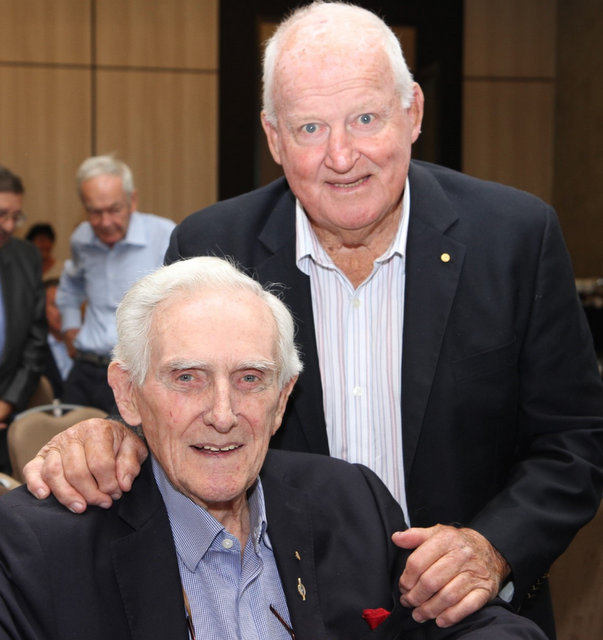 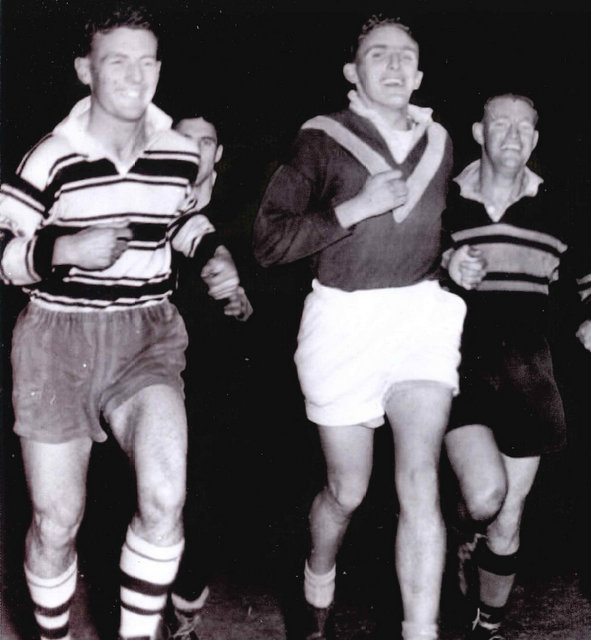 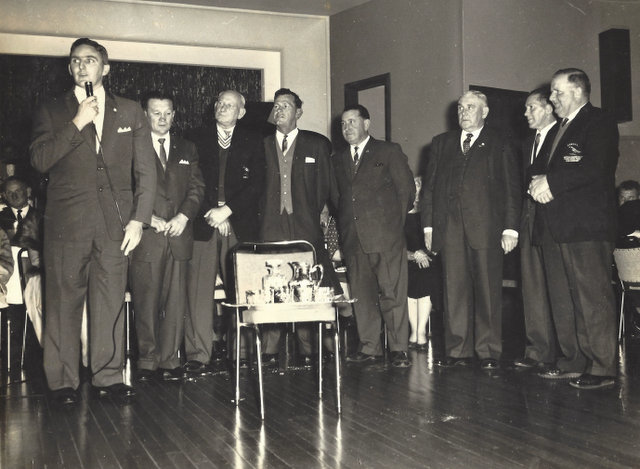 Davo accepting the Magpie Award in 1961

What Alan Keith Davidson means to Western Suburbs cricket can never be fully documented, and certainly not replaced. He so often said that “you could never find elsewhere the spirit and comradery that exists within the Western Suburbs sporting community” 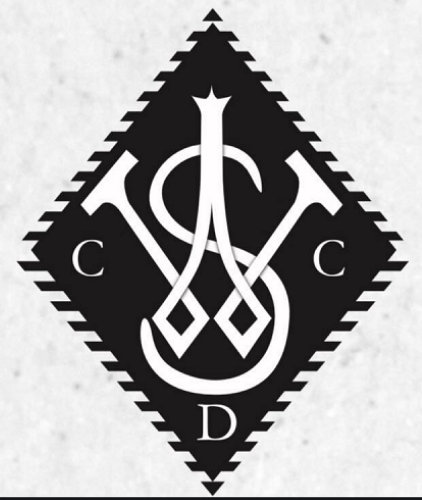 Davo was a corner stone of that ‘spirit’

To Alan’s wife Betty, his son Neil and the Davidson family, all at Western Suburbs extend our deepest sympathies.

There will be other Greats, but none greater than Alan Davidson AM MBE 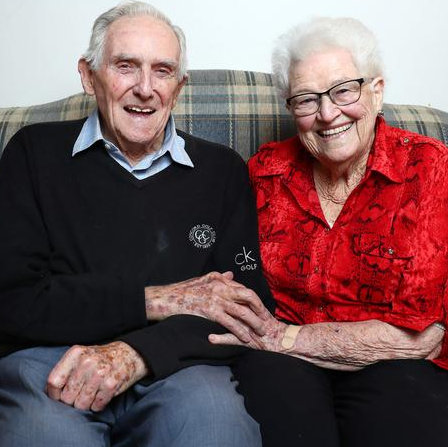