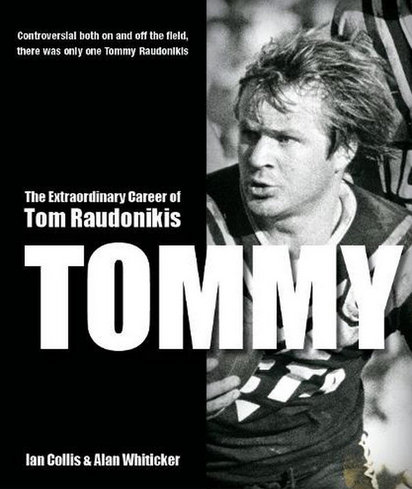 Front cover of this brilliant book about Tommy Raudonikis

The Extraordinary Career of Tom Raudonikis

A little about the book

An inspirational captain who often took on players twice his size, his whole-hearted attitude on the playing field earned him the name ‘ Tom Terrific’ in the 1970s

Tommy played 201 games for the Magpies during the decade, as well as winning the Rothman’s Medal for Best and Fairest Player of the 1972 season

Raudonikis went on to play 29 Tests, including 9 World Cup appearance, during his international career, but his efforts for the New South Wales Blues and at club level were equally inspirational

Extremely competitive, both on and off the field, Raudonikis regularly delivered the goods when called upon to produce that ‘something extra’

In 1995, Raudonikis returned to Sydney as coach of the Magpies after a long career in Brisbane

In only his second year as coach of the club, Tommy led Wests back into the play-offs in the 20-team ARL competition

Controversial, both on and off the field, there was only one Tommy Raudonikis 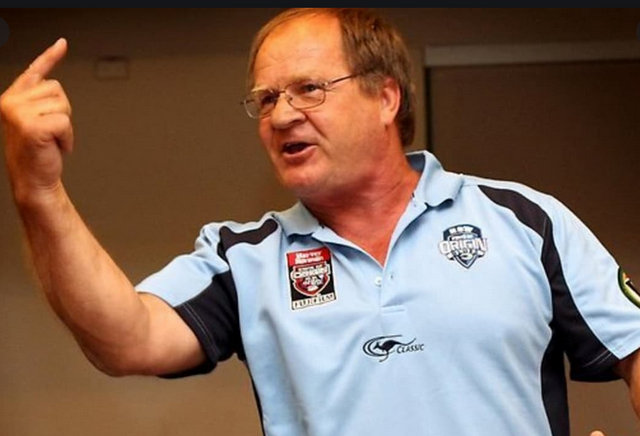 Tommy telling us to order at least one book