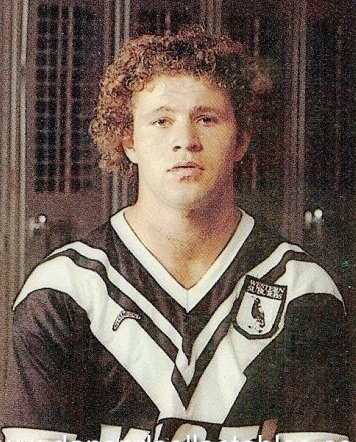 Matt played in the school’s champion first XVs of 1976, 1977 & 1978 and represented at the GPS and State schoolboy level in his senior year and the two years prior 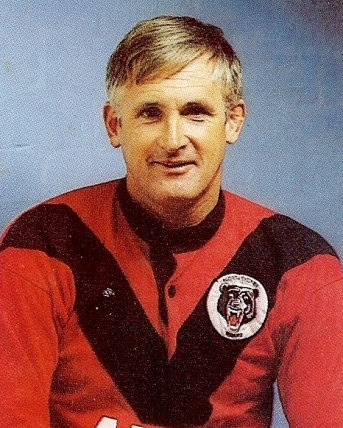 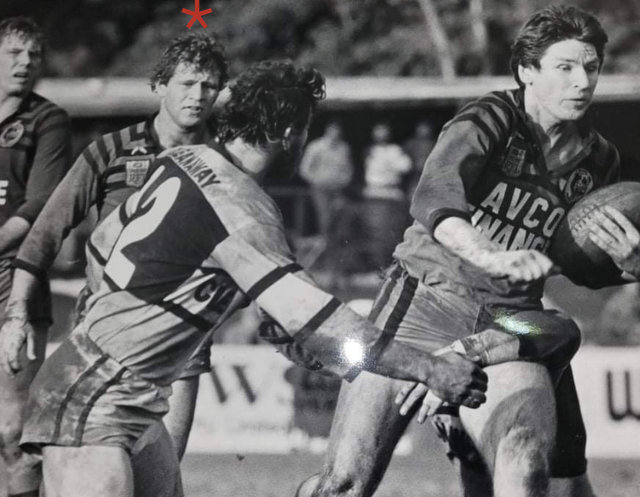 Matt playing for Norths in 1983

‘I remember Matty more for his character, got on with everybody and was a bit of a comedian. Loved to be part of any party. Not to take away anything from his football ability. He was very skilful’.

‘I was talking about Matthew the other day…it was about toughness and would today’s player do what he did?

We were playing U/23s at Lidcombe Oval, early 81. Can’t remember the opposition but we were winning the game by 2, couple minutes to go. Matty dislocates his collarbone, on the ground in agony… he’s in back play. We had the opposition in their 20, they get the ball, Winger makes a break going to score for sure. Matty sees what’s going to happen, gets up off the ground tells the trainer to pee off…runs across field smashes this bloke over the sideline with a f…. shoulder. Unbelievable, we win the game because of his heroics, I’ve never forgotten it!

That’s tough…would today’s players do that???

‘Matty was a good footballer and an even better bloke. He demonstrated good ball skills and made a seamless transition from rugby union. He will be remembered for his good humour, infectious laugh and positive personality’.

Real good bloke and sad to hear he passed away’! 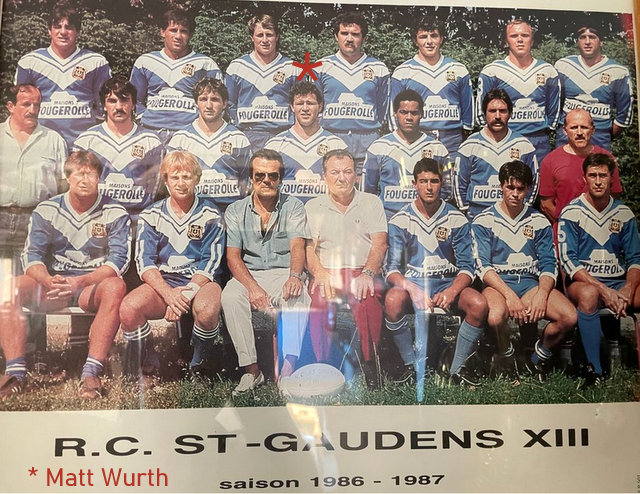 ‘I refereed a game in Perpignan between Catalans and St Gaudens. Matt played and pinched a jersey to give to me after the game. I noted that the jersey didn’t have his number.

Good bloke. Sad to hear of his passing’.