[Article 13084]Vintage clips from the Vault.

The clips only go for between three and four minutes each 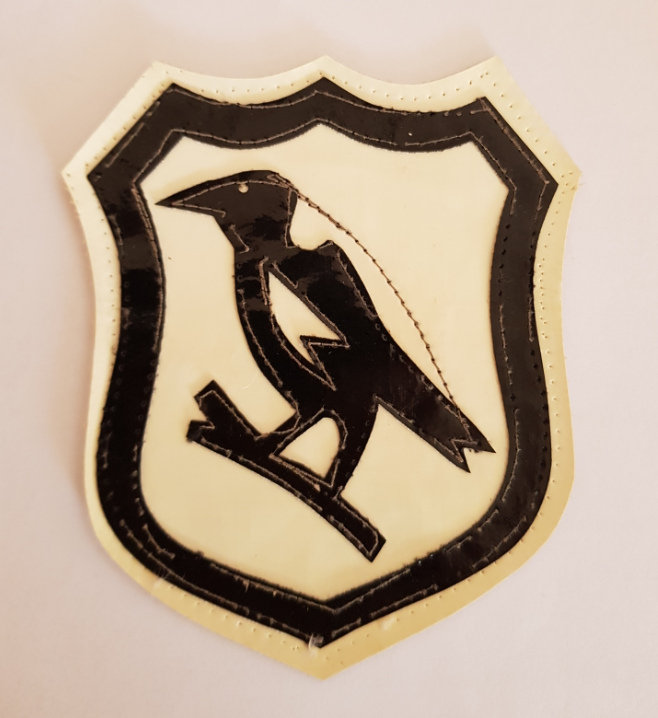 NOTE: This is the Famous game where Nev Hornery (#2) is playing on the Left wing for Wests 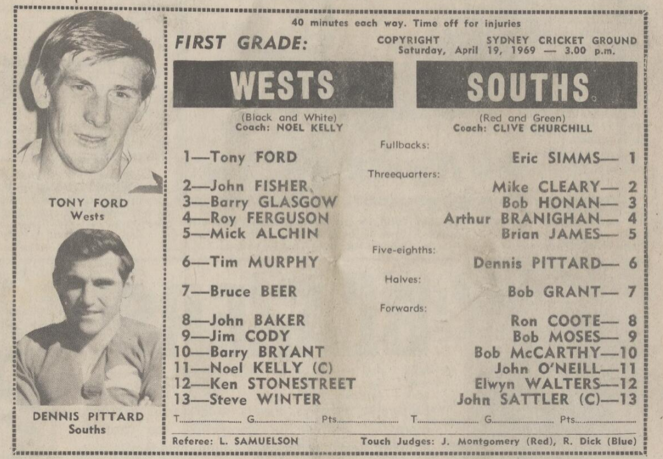 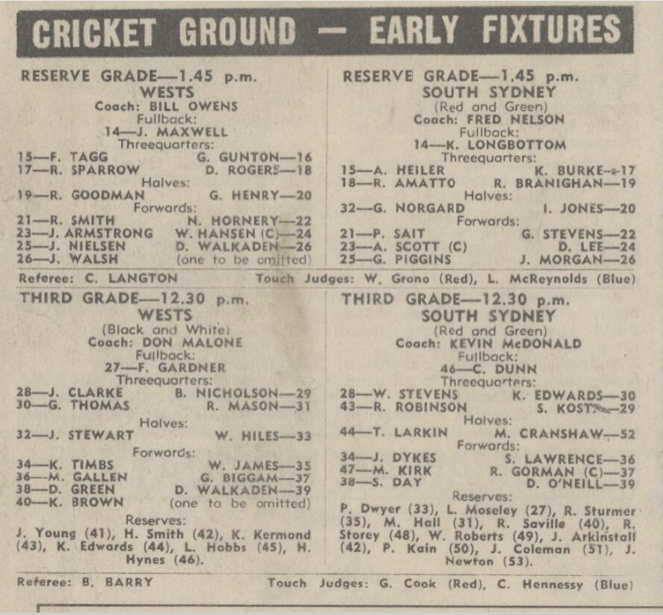 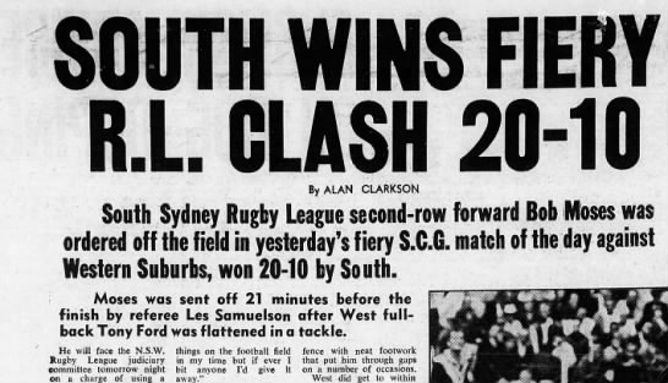 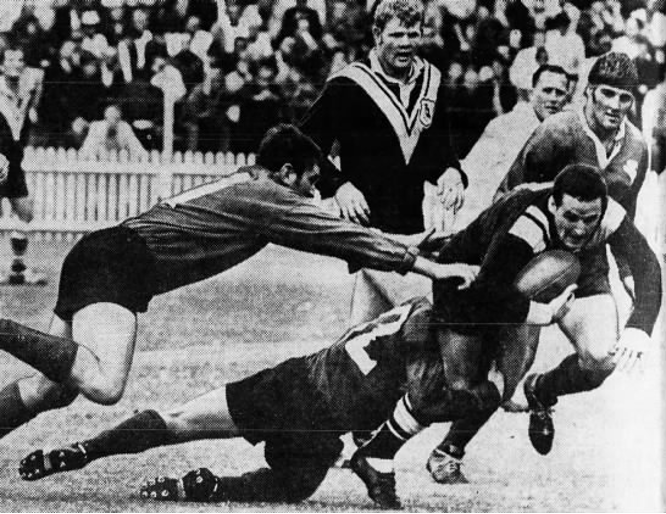 This game was played at Lidcombe Oval

The Game was played on ANZAC DAY

NOTE: Barry Bryant scores a very good try right at the end of this clip 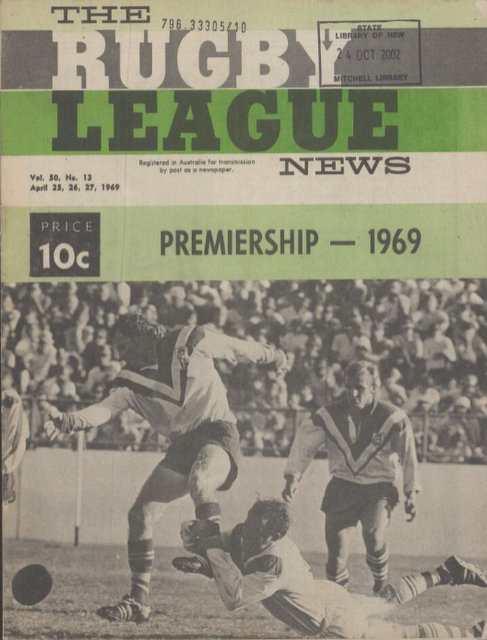 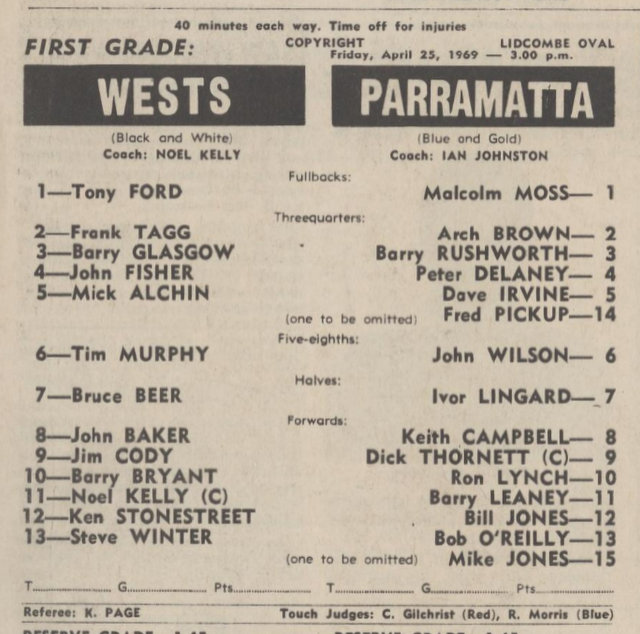 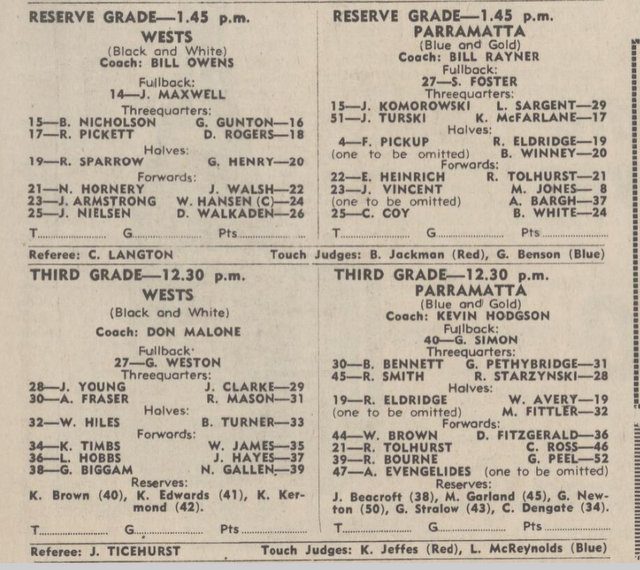 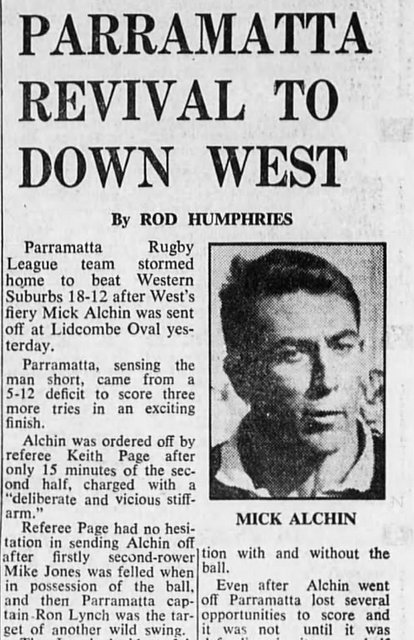 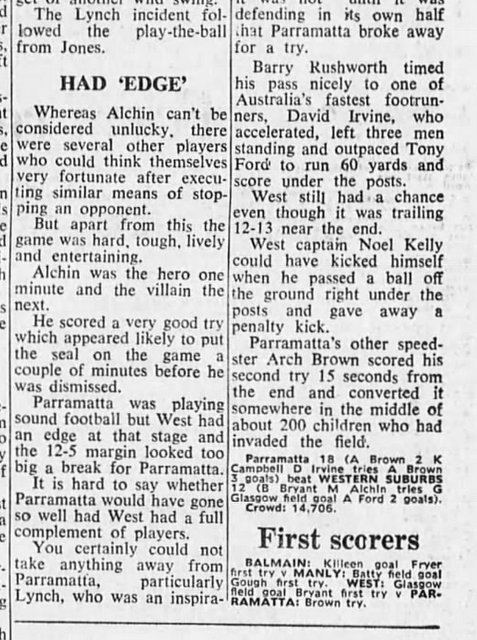 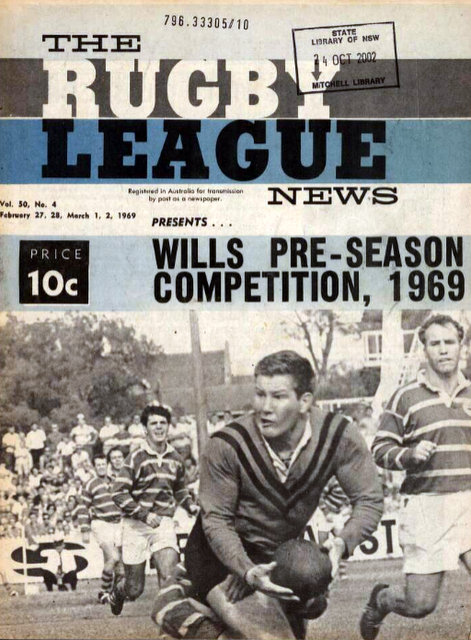 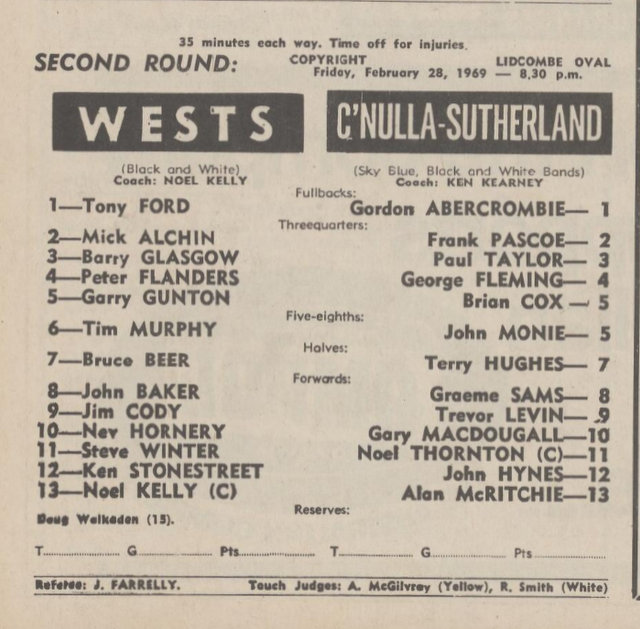 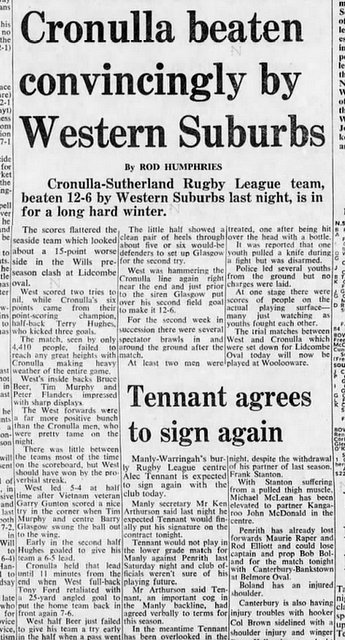 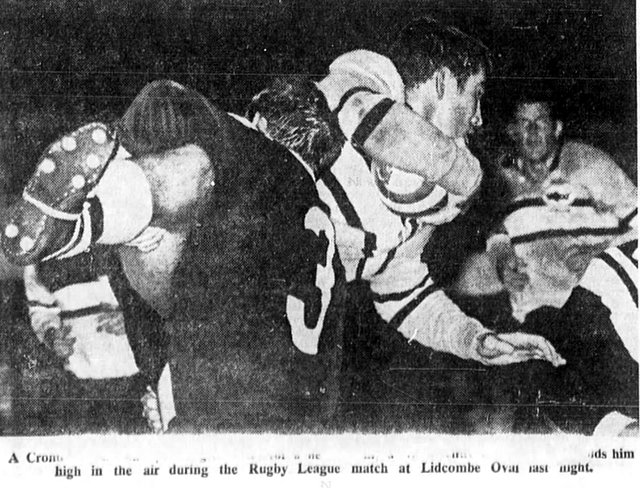