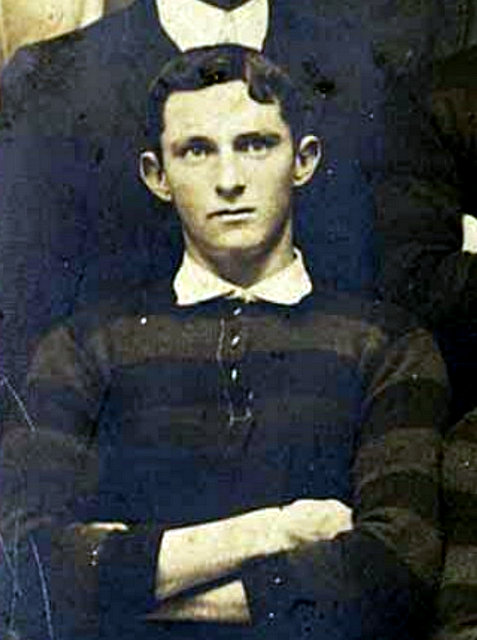 Born in 1889 at Tally Ho Well a staging stop for Cobb & Co and an outstation of Connemara Station (now Tonkoro) south west of Winton Queensland.

Family moved to Townsville in the 1901. 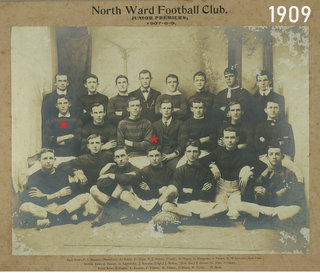 In 1909 Jasper and his younger brother William played for the North Ward Club in the Townsville Rugby Union competition.

Both Jasper and William represented Townsville and in 1912 were both selected to play for North Queensland as Fullback and 5/8th respectively. 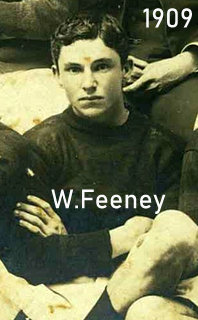 In 1910 Jasper travelled to Sydney, while in Sydney played thirteen 1st grade games of Rugby League for Wests scoring 1 try as a centre. 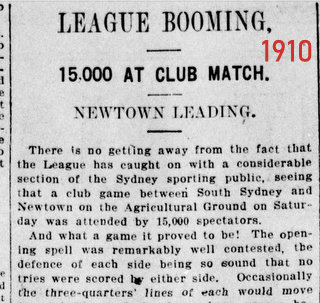 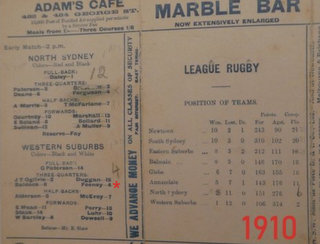 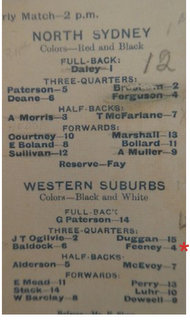 St Lukes was the Wests Home ground in 1910 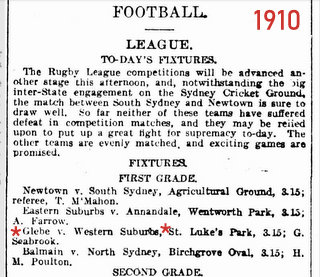 Jasper scored a try in this game

Below game report from the Sydney Morning Herald 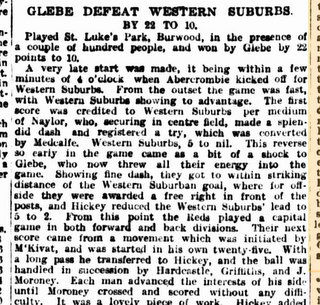 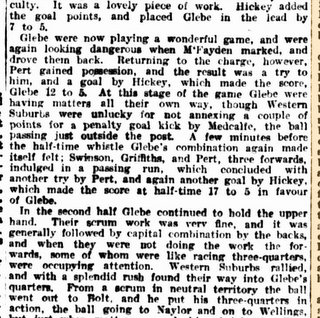 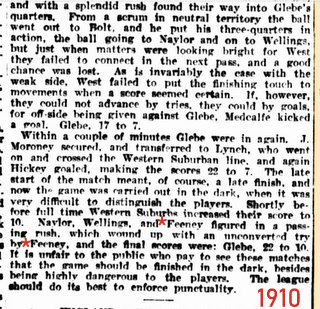 Below game report from the Daily Telegraph 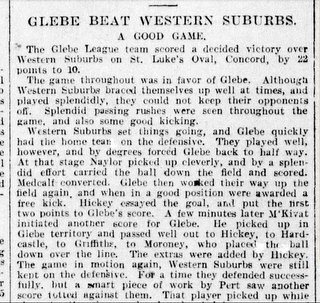 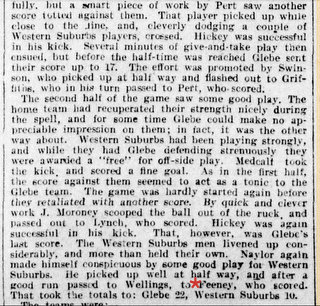 Jasper returned to Townsville in 1911 and recommenced his Rugby Union career winning premierships in 1911 and 1913 with local team All Blacks. 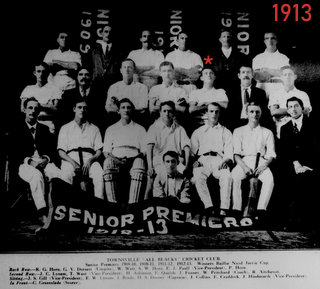 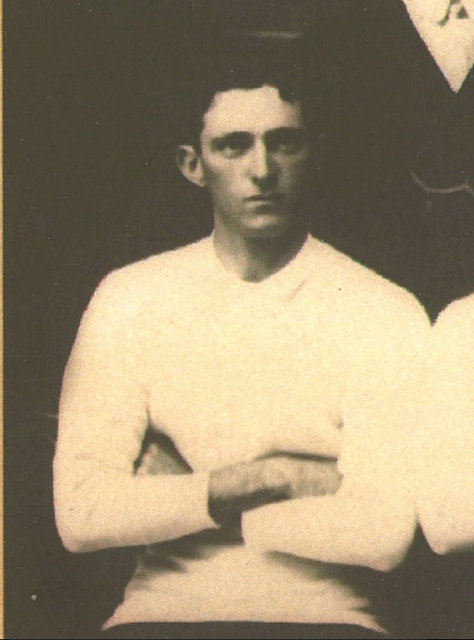 The beginning of 1914 season saw the demise of Rugby Union in Townsville and the formation of the Townsville Rugby League. Jasper and his brother continued playing for All Blacks Rugby League Club and were members of the team that played in the very first fixture game held in Townsville in May 1914, the club going on to win premierships in 1915 and 1916.

In 1915 Jasper was selected to represent North Queensland to tour South Queensland the team being selected from Townsville and Charters Towers the only two rugby league centres playing the game at the time. The formation of the North Queensland Rugby League did not occur until 1918.

Both Jasper and William continued to play rep football in the new code representing Townsville against other northern centres.
1920 saw Jasper and William selected to tour Southern Queensland with the North Queensland side. Jasper sustained a rib injury during the game against Mt Morgan but was selected and played the following game against Ipswich but the injury saw him admitted to Ipswich Hospital with a broken rib.

It has been said by family members that on Jasper’s return from the tour his wife threw his boots into the incinerator, drawing his playing career to an end at 31years of age.

With the increased popularity of league many new teams were established in Townsville’s expanding suburbs. One such team was Estates Rugby League Football Club established in 1918 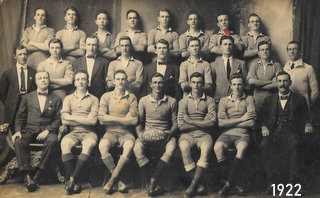 He continued to coach lower grade sides but in 1926  was appointed coach of the 1st Grade side which won the premiership and then was elected President of the Estates Club during the club’s record winning run of 3 premierships in 1927- 1929. 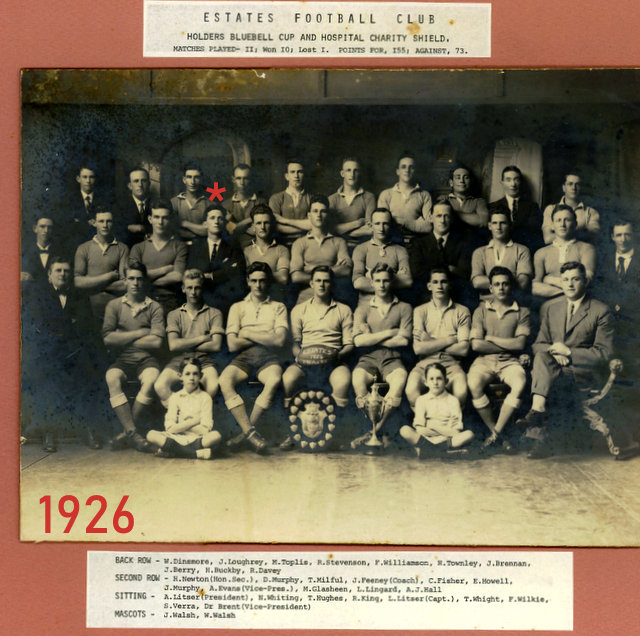 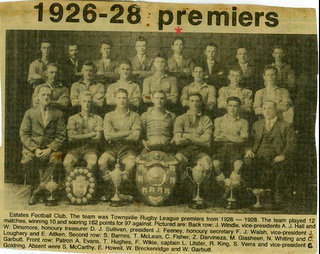 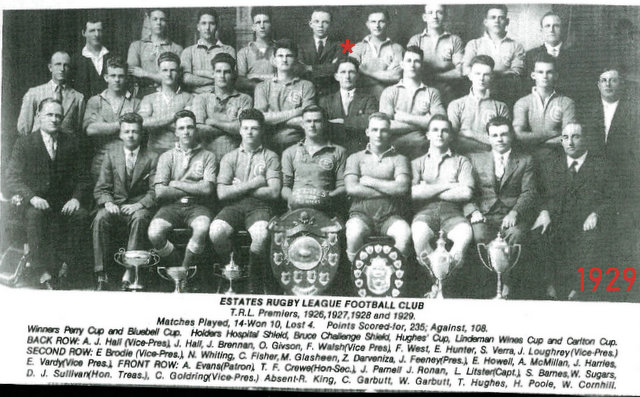 In recognition of Jasper’s work with the club he was awarded Life Membership and continued to support Estates until the mid-1930’s when his eldest son Jasper Jnr returned from boarding school to play for Past Brothers Football Club.

He coached Past Brothers U20 grade in 1936 to a premiership the team included his 2 sons Jasper Jnr and Darcy Feeney (my father). 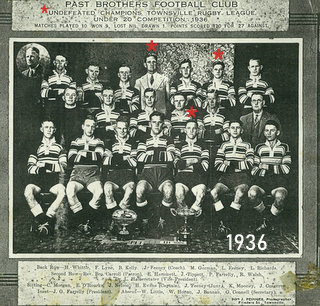 The Three Feeney’s in the one team 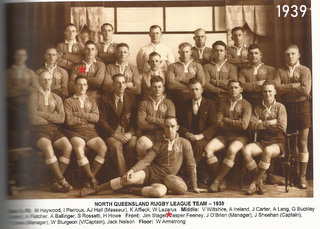 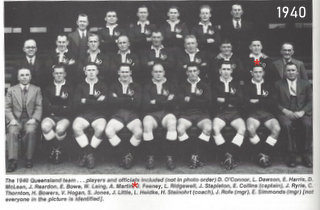 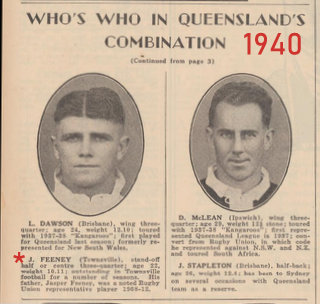 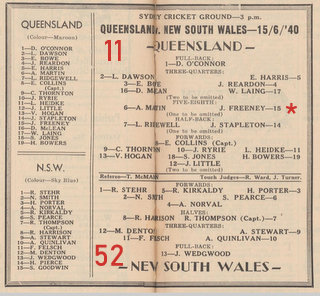 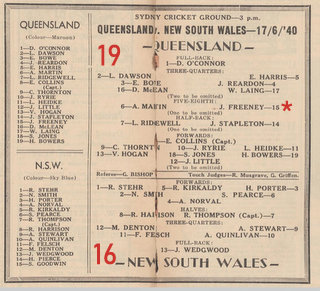 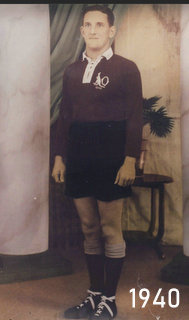 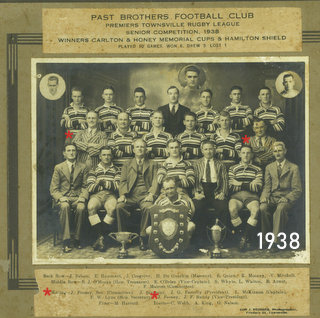 From 1929 – 1946 Jasper was a member of the Management Committee of the North Queensland Rugby League and during that period served as a delegate for towns across the region.

During this period the President of the NQRL was Arch Foley whom the Arch Foley Memorial Shield was named in 1948. Jasper had played with Arch in Townsville and North Queensland teams and both men shared a great passion for our game. 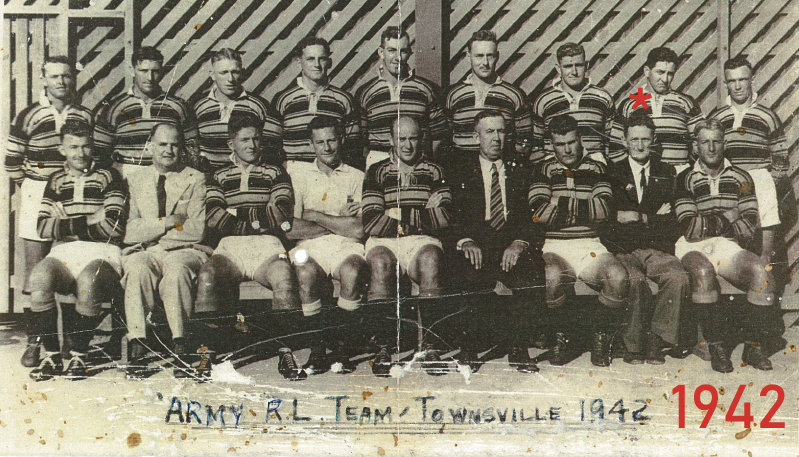 The football dynasty has continued to this day with a great grandson Edward Burns playing on the wing for Wynnum Manly Seagulls in the State wide ISC Cup.

In 1958 Jasper passed away as a result of a motor vehicle accident.

In recognition of his contribution to the game the Townsville Rugby League community took the hat around raising funds to pay for a shield in his honour. 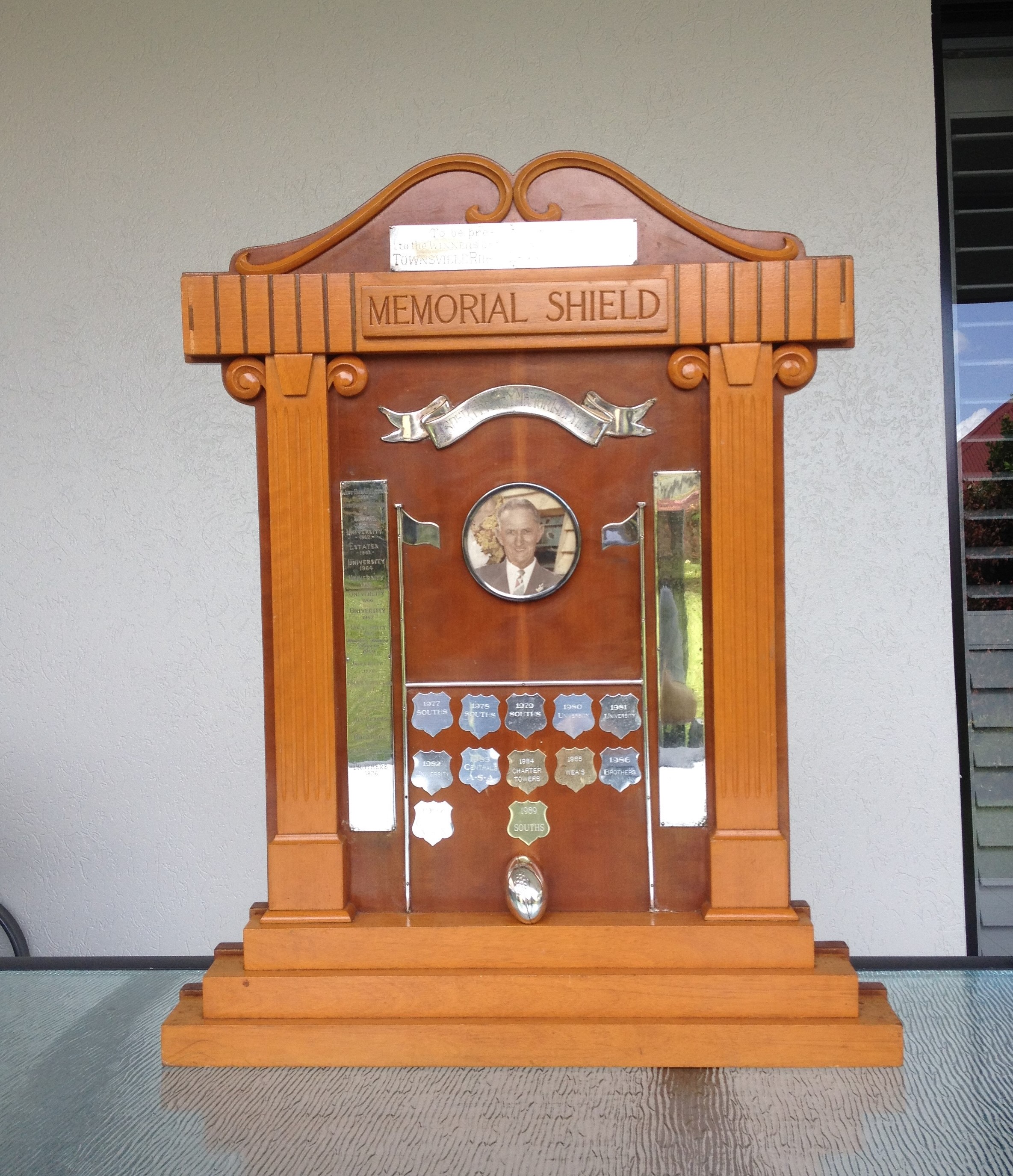 Between 1959 and 1989 the Jasper Feeney Memorial Shield was the main trophy presented to the winner of the U20 premiership in the Townsville competition.
The shield ceased to be awarded in 1999 following the QRL partnership with Winfield as the major sponsor of Rugby League throughout QLD. In 2014 (the centenary of Rugby League in Townsville) the Townsville District Rugby League kindly handed the trophy back to the family. 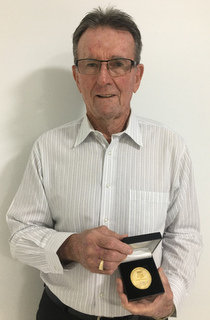