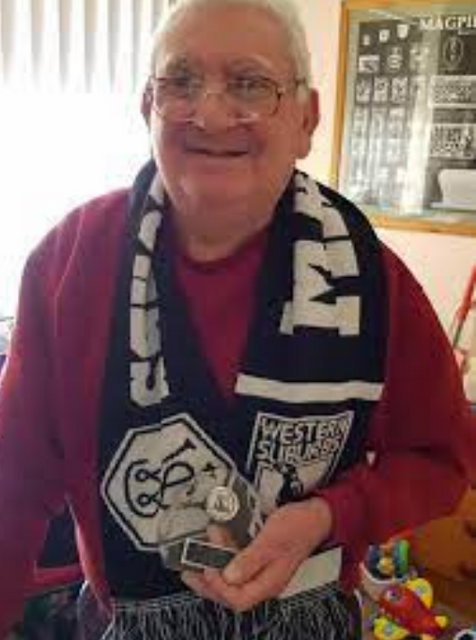 Frank proudly shows off his Life Membership of Wests

Frank Courte had a very long association with Wests 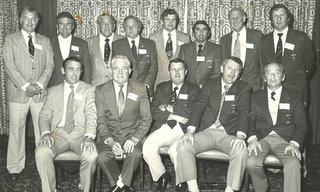 Frank was involved with Enfield Federals for about 4 or 5 years in the mid 70’s. 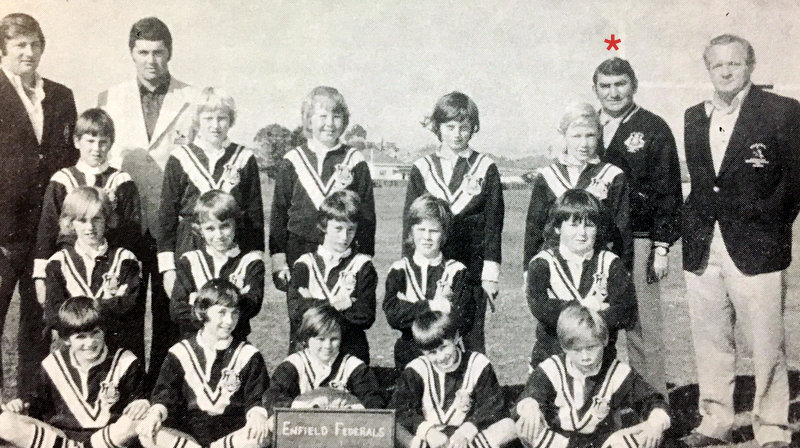 Frank and his wife Fay, opened up there home to young players who came from the Bush to play for Wests such as John “Dallas” Donnelly 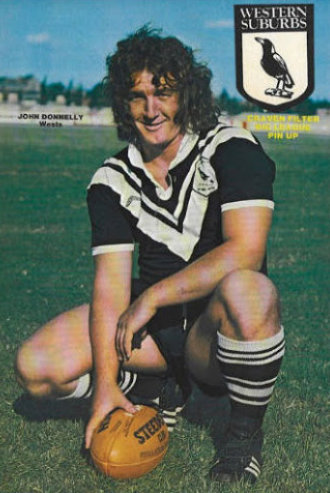 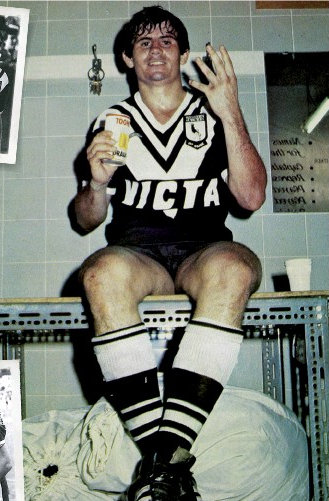 “When I came down from Tamworth to play for Western Suburbs, Frank and his Wife Fay, became like a 2nd Family to me and Frank in particular like a 2nd Dad, ensuring I also became part of the Magpie Family“.

“Just a great fella was Franky….loved by everyone who had the fortune to know him…take care in heaven mate..and if you run in to Dallas,  tell him to shout…”