In that time he tallied 43 games of which two were in First Grade. 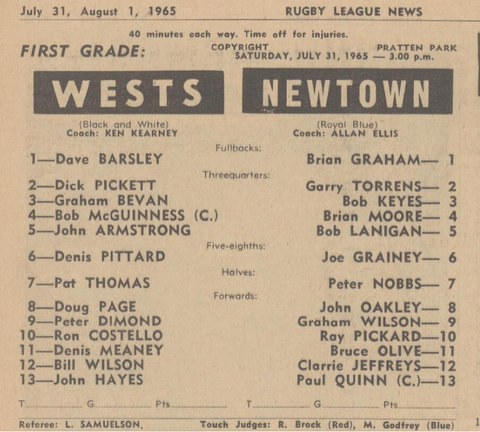 Bill was a regular at our reunions which he greatly enjoyed. 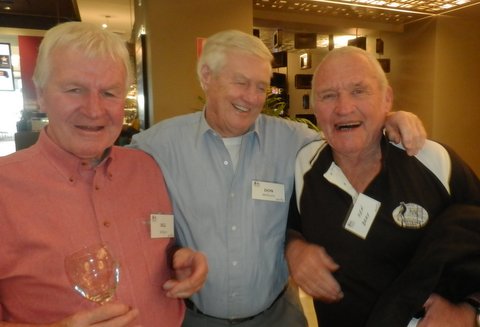 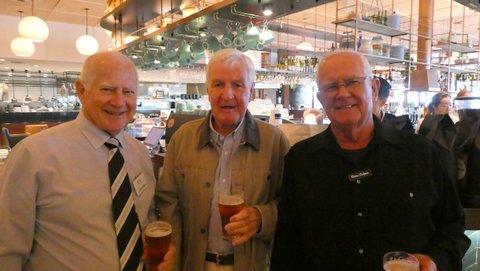