These statistics below are from the Wests Archives via Geoff Ibbett.

I have great confidence that Ernie Hills’ full record is –

Ernie was a champion sprinter who came to Australia for better coaching.

In 1950 he was selected from Victoria to play in two Tests for Australia against the touring British Isles Rugby Union team. 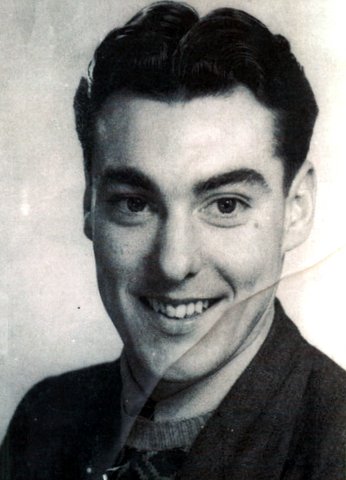 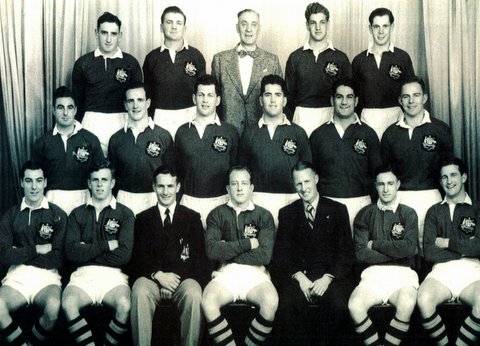 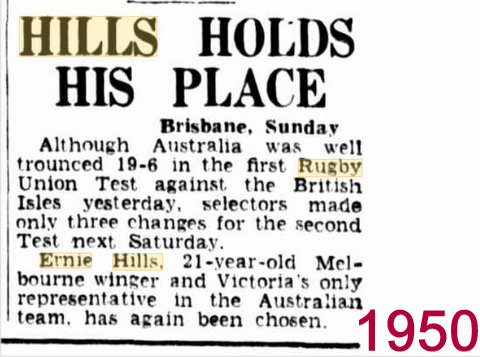 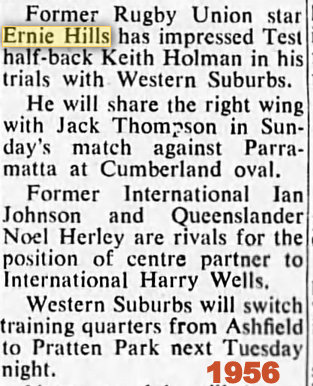 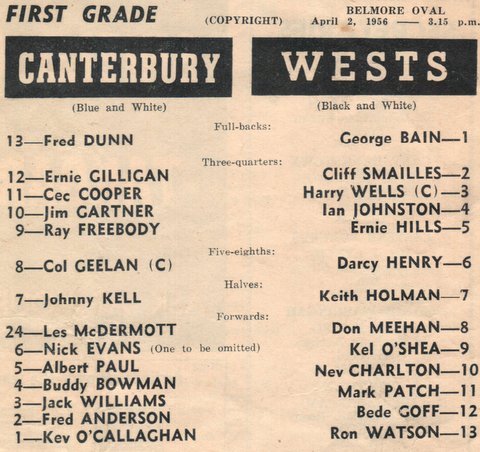 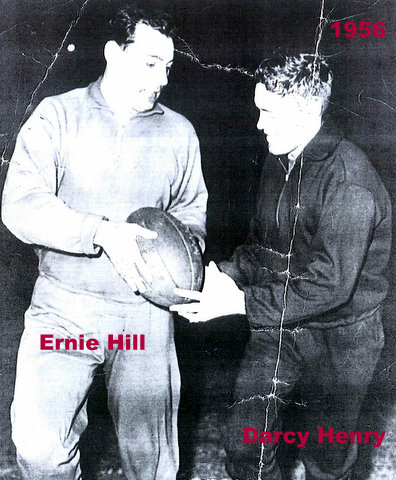 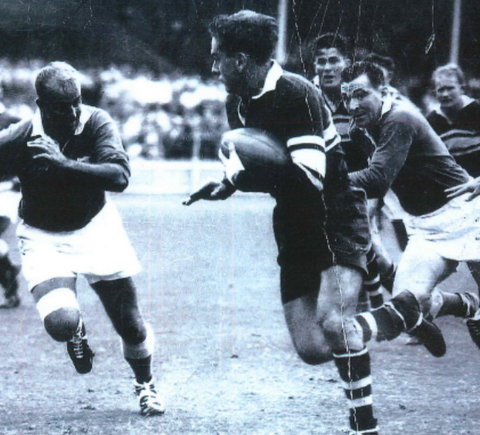 Ernie on the fly… 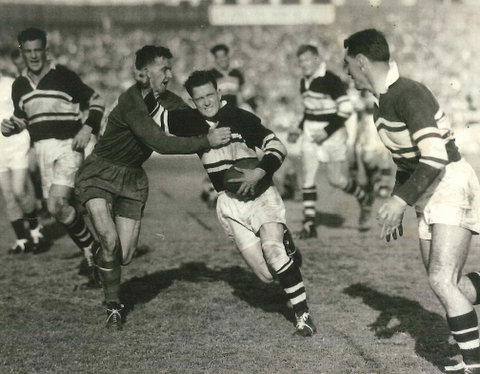 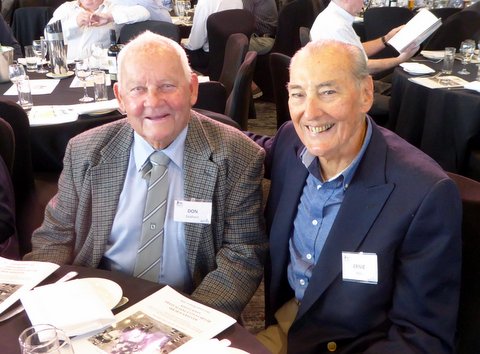 Don Graham and Ernie “Nigger” Hills at the 2018 PPM reunion

Ernie enjoying himself with Ray Culpan (left) and Mick Liubinskas

In 2017 it was my honour to interview Ernie and the full Ernie Hills Story appears below this Vale on the PPM Homepage. 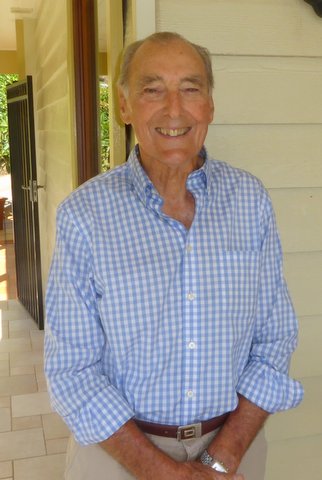